My first trip to russia

In the fall of 2017 my cousin first started talking to me about traveling to Moscow together. It started as a joke. But at the end of 2016 the plans started to become more specific.

We started from Prague and flew directly to Moscow Sheretmetyevo International Airport.

The outbound flight went a bit funny, since the plane was overbooked, we almost had jump seats in the kitchen. In the end some other passengers did not arrive and we got boring regular seats.

The city was a really different experience from everything I had seen yet. Everywhere were really luxurious monuments, but on the other side the sort of decayed residential blocks.

One of the first places we came across was the red quare besides the Lenin Mausoleum and the Kremlin.

What impressed me most were all the beautiful and magnificent parks all around the city.

The main portal of the Gorky Central Park of Culture and Leisure, named after the soviet writer Maxim Gorky:

Welcome at the Losiny Ostrov National Park, also called Elk Island. This is the view out of the train station in the park, belokamennaya. We did not see any elks, but their footsteps. 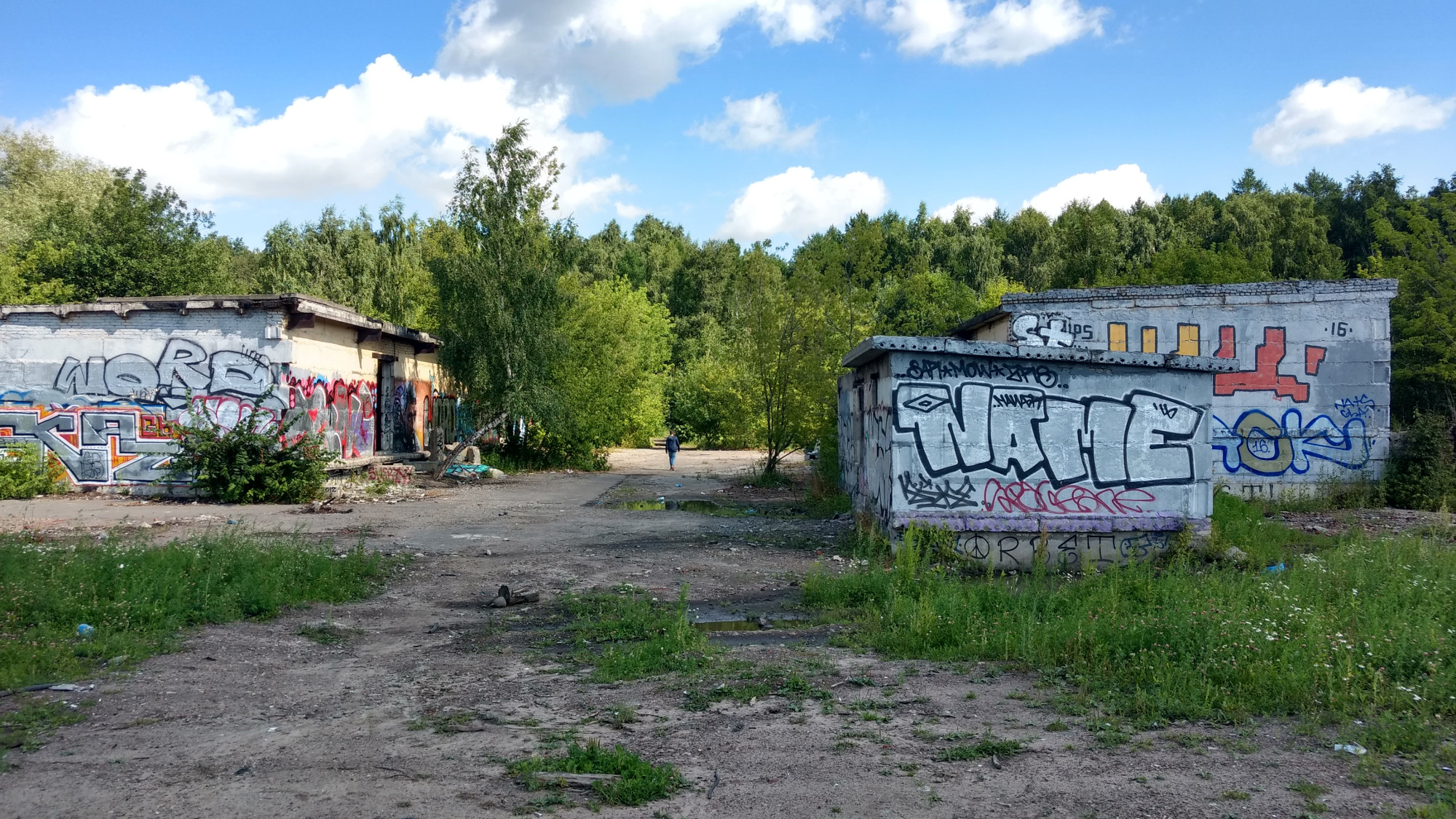 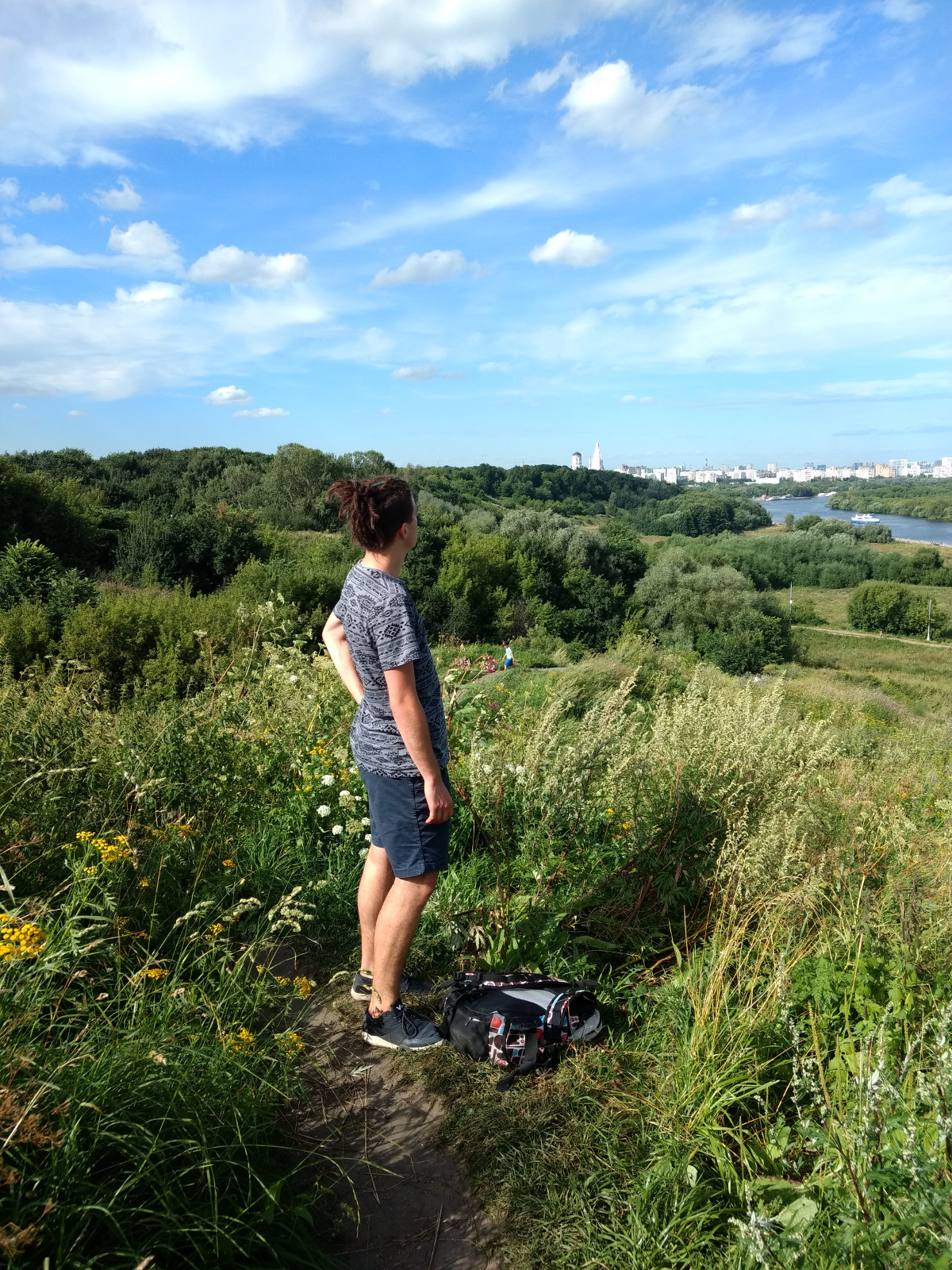 Another attraction we visited was the Ostakino Tower. This is the view from over the city from the observation platform at about 350 metres above the ground. 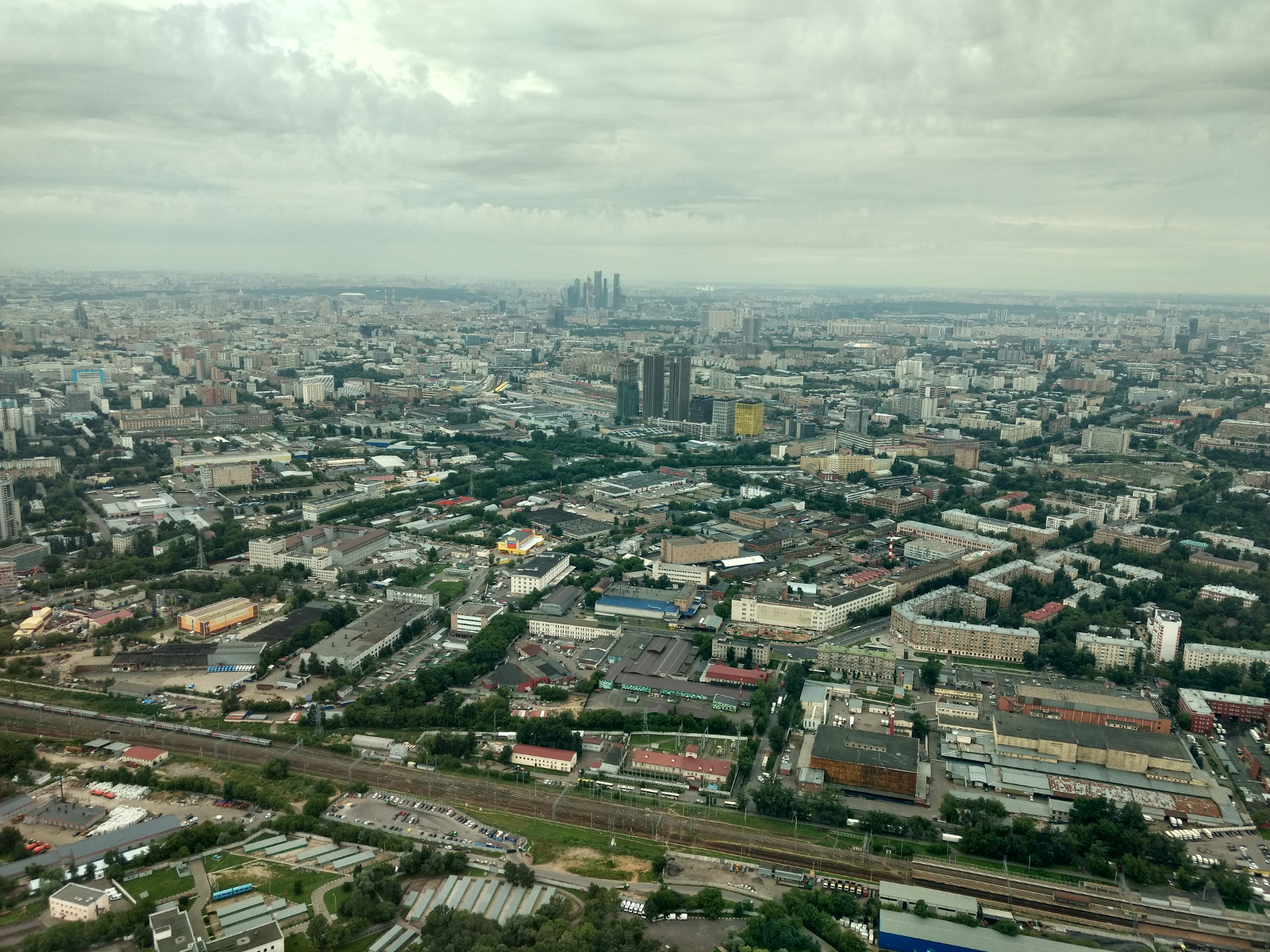