Unfortunately I do not have the linguistic skills to create an adequate reflection of the trip with this post. It will be just a recreation from all the pictures I took.

But some experiences from the journey could be captured on photographs and therefore cannot be written down here.

Apart from every sentence in the next few paragraphs, the most important lesson I learned is the insignificance of all geographical distance and cultural differences between people.

The other thing that will certainly come up too short in this post is the kindness the majority of people had with us and how much effort was put into giving us the chance to see the country and gain a small insight in the American lifestyle.

How to join a school exchange to Columbus, Ohio?

In 2017, my first year at the vocational school (Berufsschulzentrum für Elektrotechnik Dresden) our English teacher told us about a planned school exchange to Columbus, a sister city of Dresden. Later in the April 2018 the students for the trip were nominated and selected. I got elected as a substitute candidate. That means I can travel to America if another candidate drops out.

From that moment I did not here anything else from the trip until 3 weeks before the start. My English teacher called me at the office and asked if I do have a passport and want to go to America. Of course I do!

The trip started on the fifth September 2018 at 2 pm at the Dresden airport with ten students and two teachers.

Welcome to the Columbus airport

We arrived at midnight at the Columbus airport. 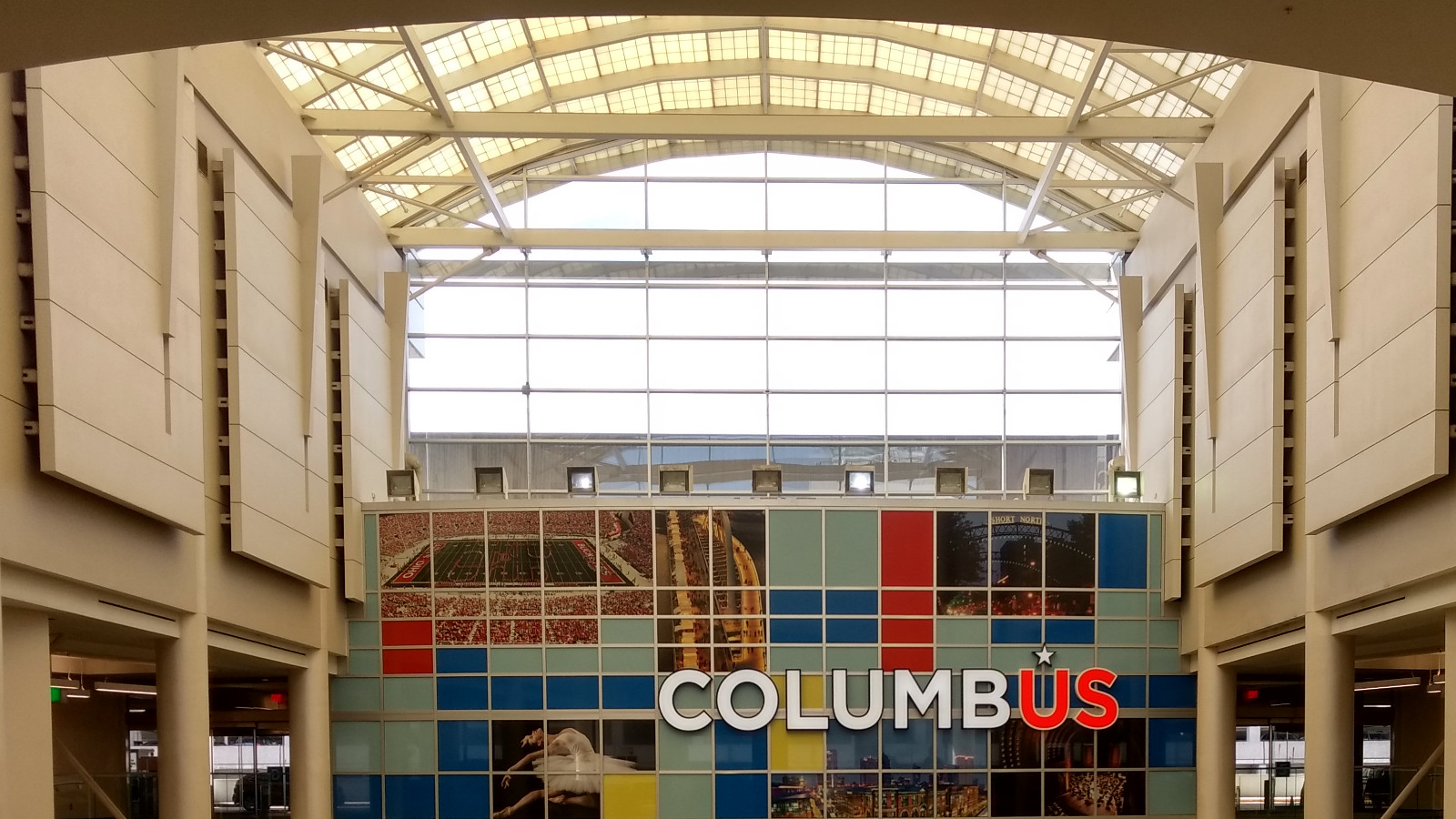 Altough we had a full program, we found time each day to explore the city. 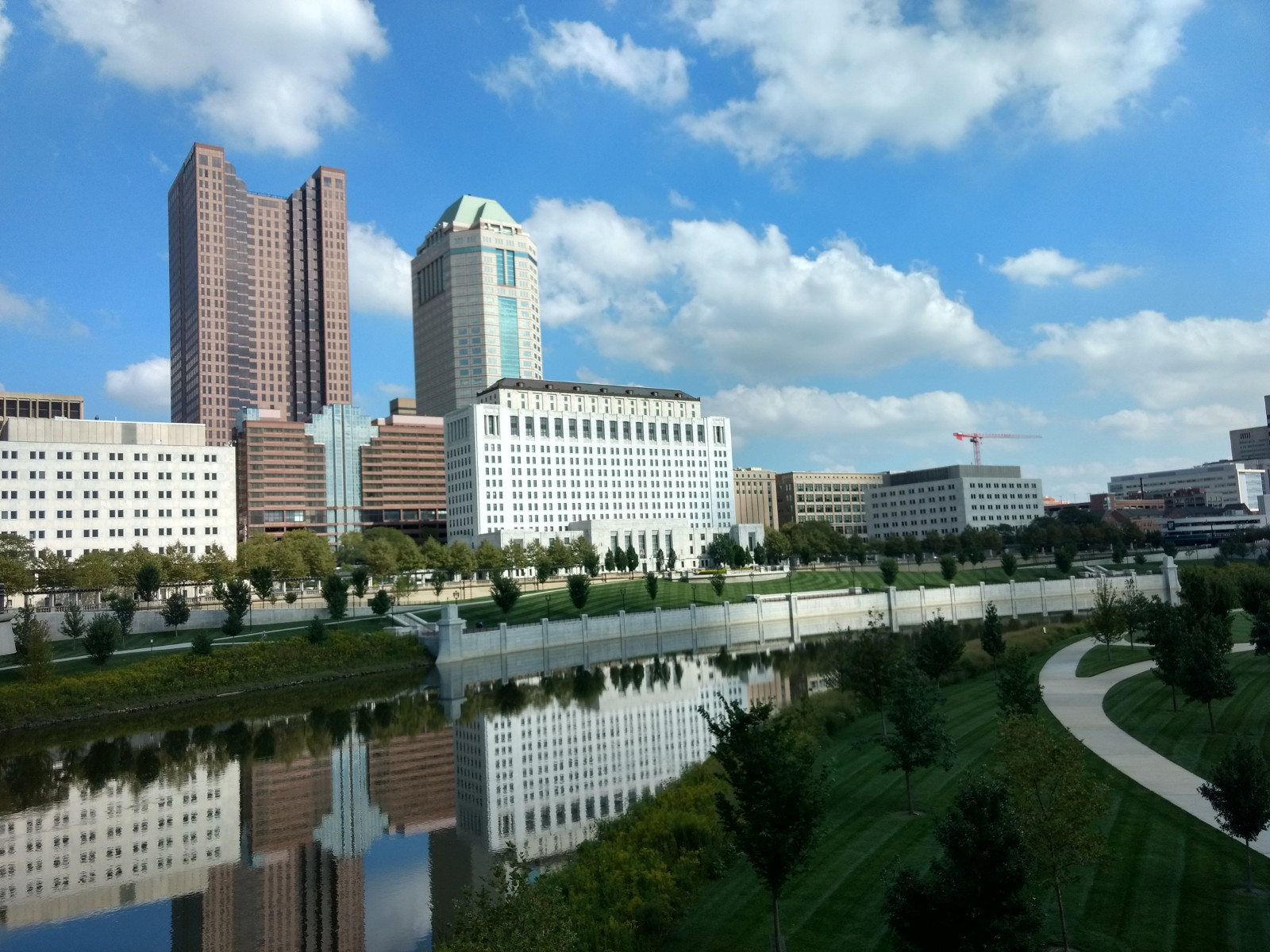 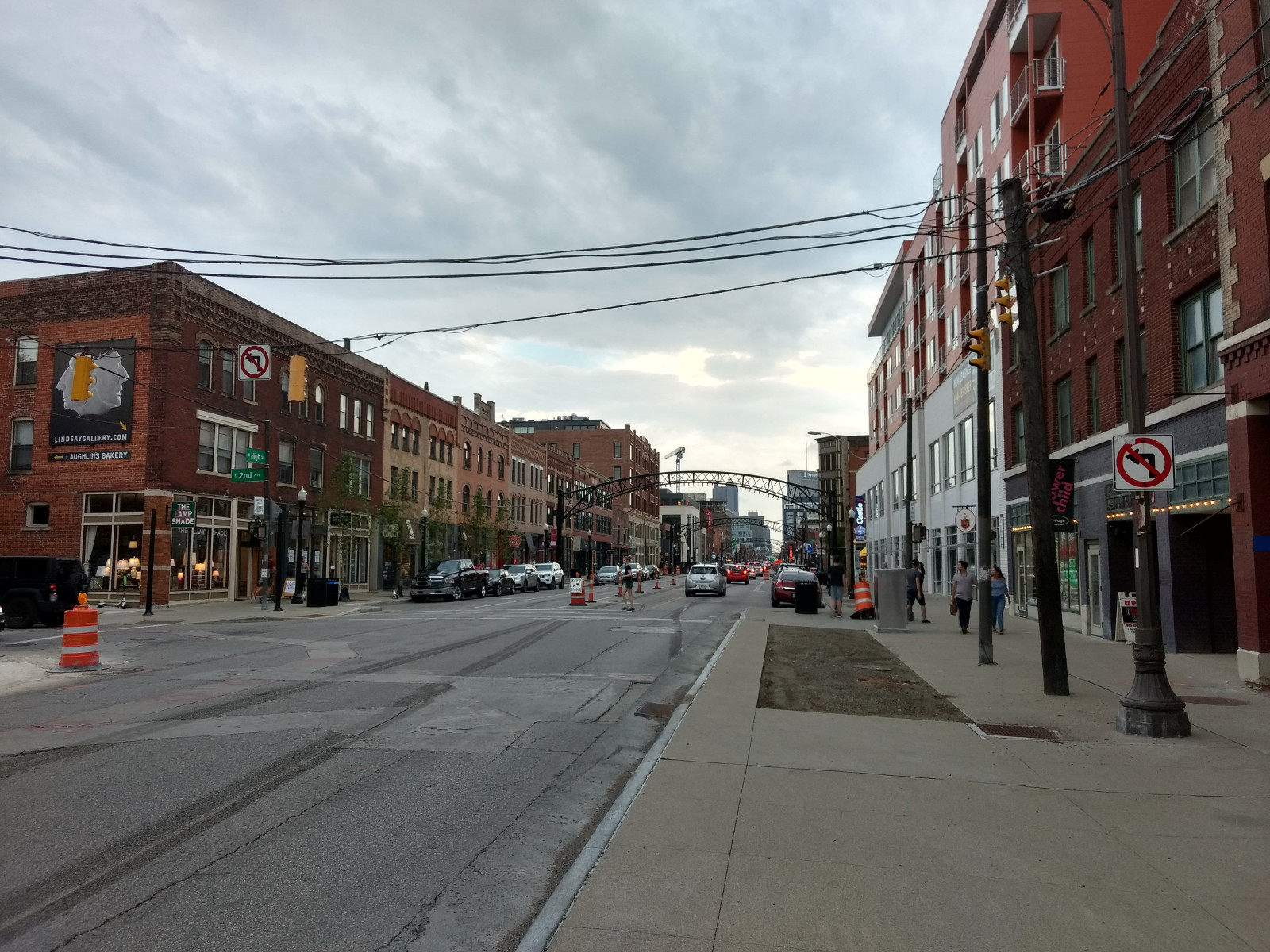 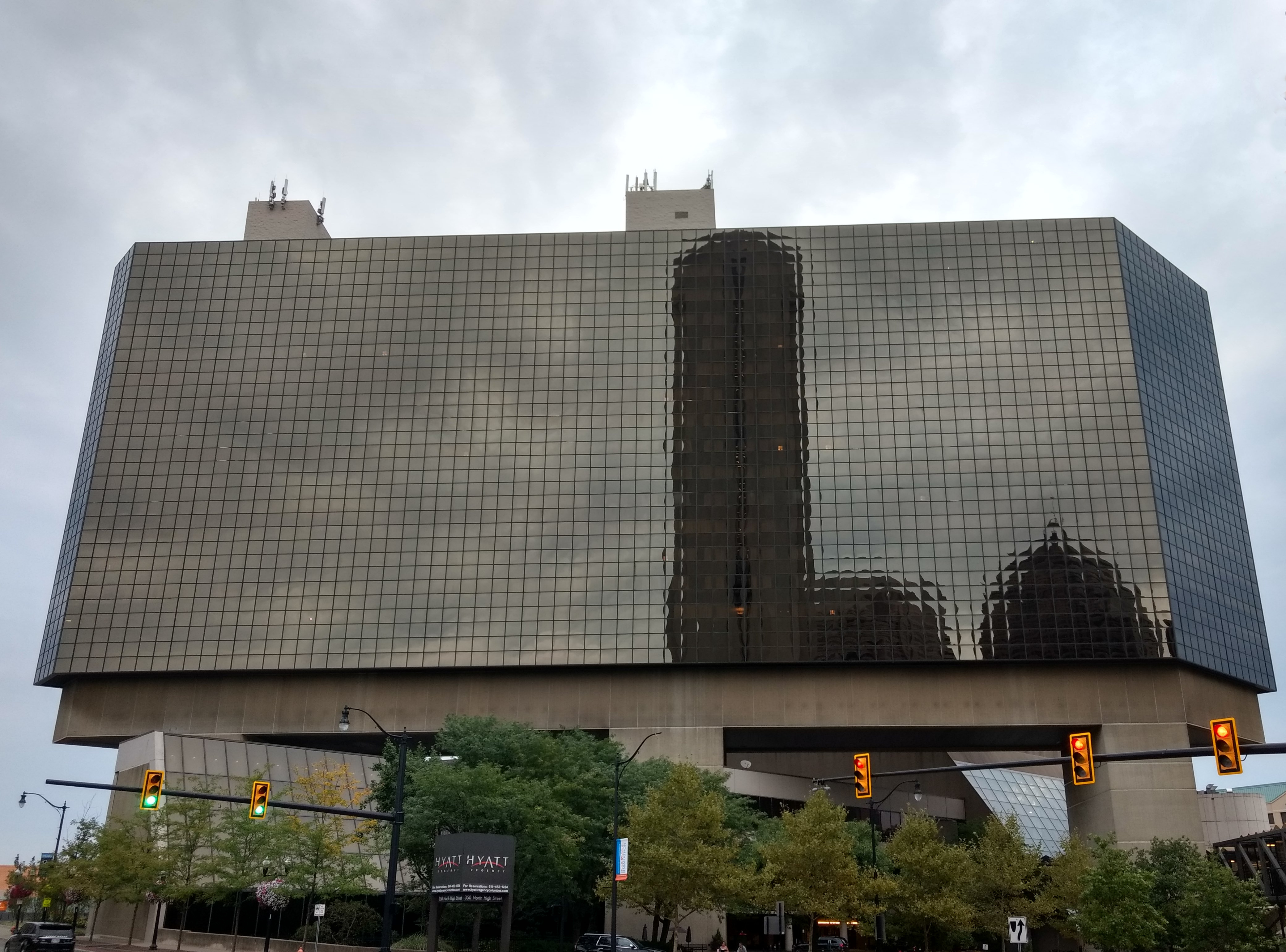 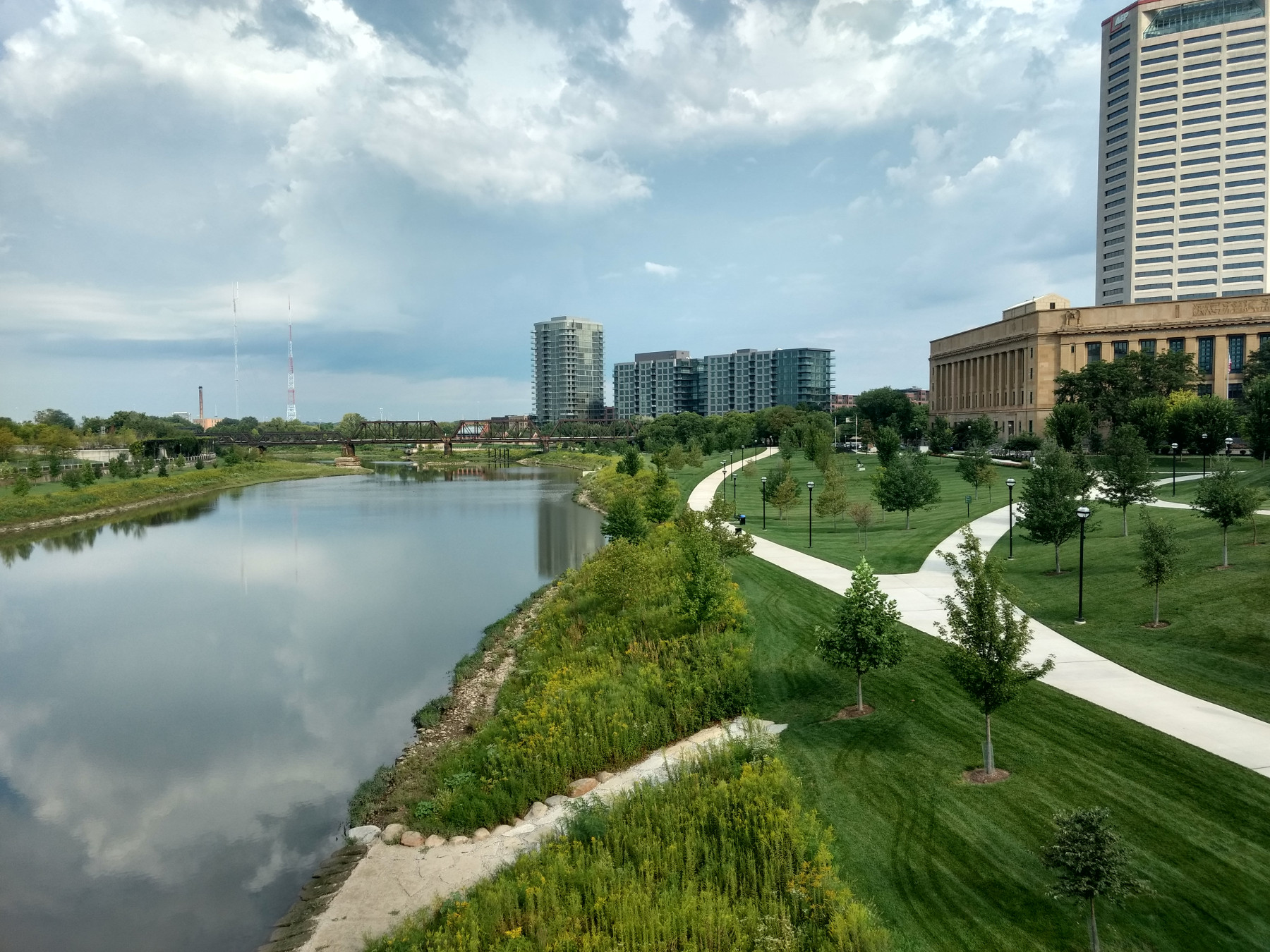 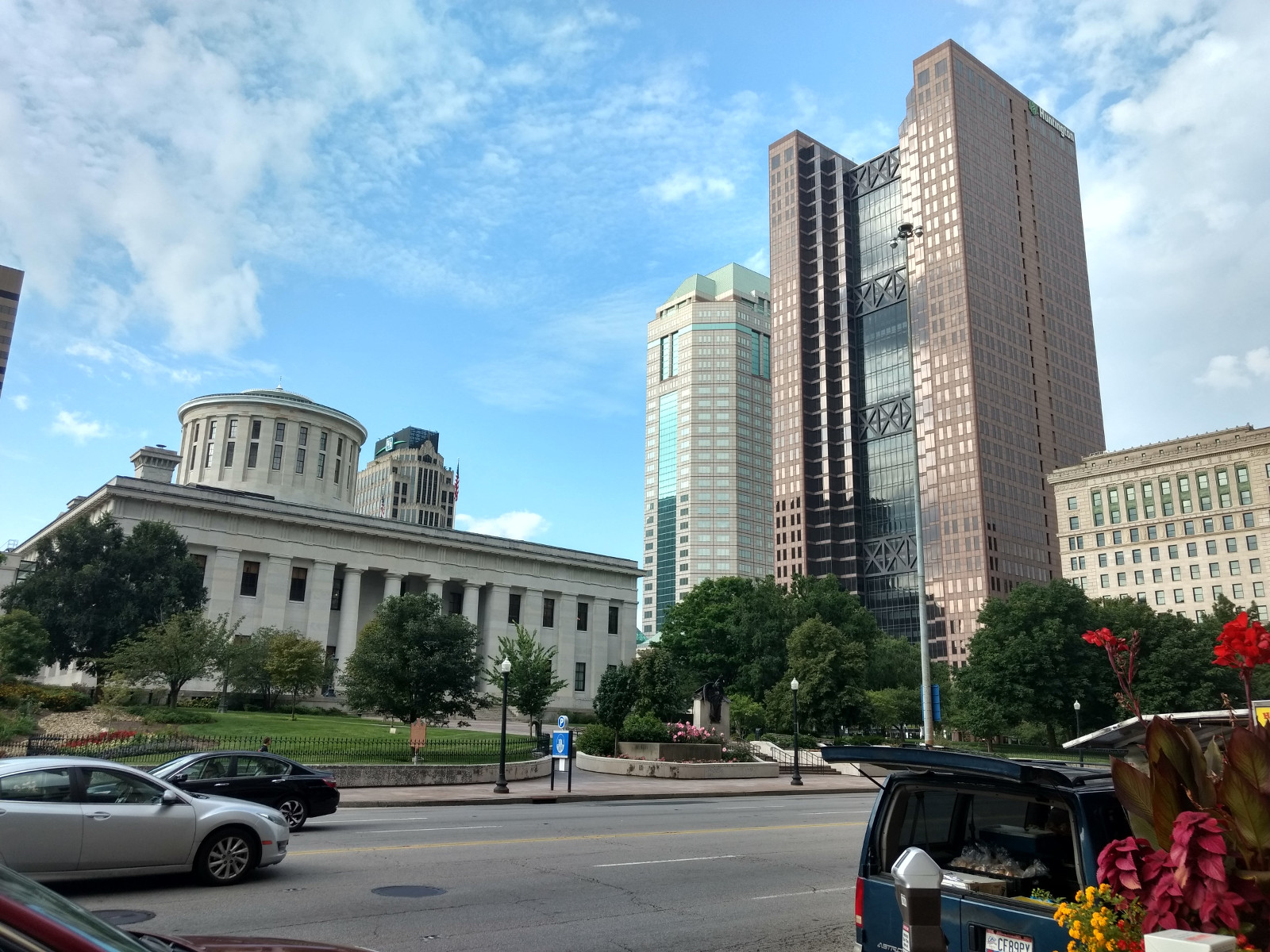 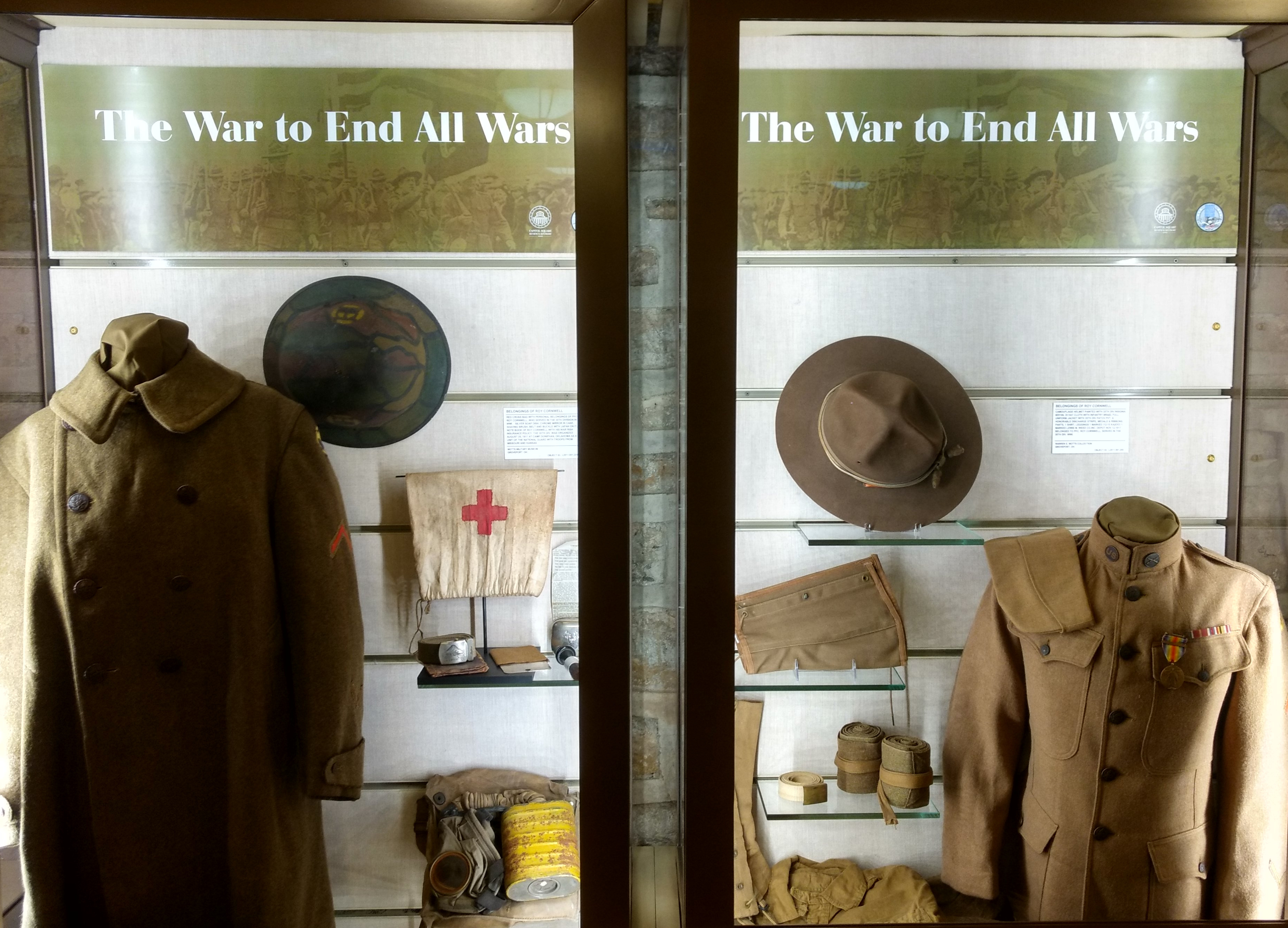 Tour at the Ohio State University

Since it was a school trip, we had an educational mission. Therefore we visited the Columbus State Community College and the Ohio State University. There we had a nice tour from one of the students and seen some experiments. 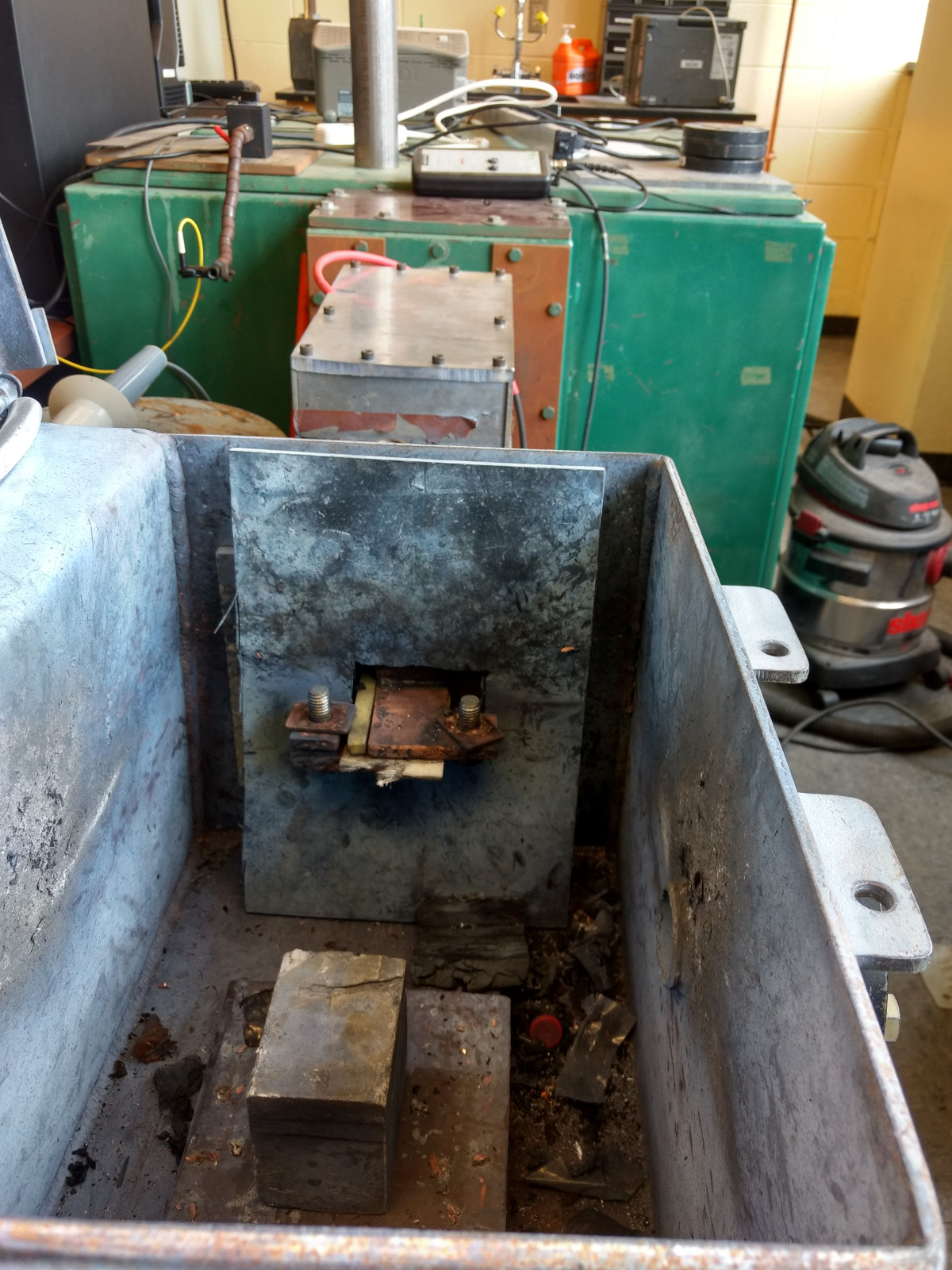 The football match between the Ohio Buckeyes and the Rutgers

One of the professors from the Ohio State University gifted us tickets to an Ohio Buckeyes game. It was the first football game in my entire life. So impressive and magnificent. No comparison of a German soccer game. 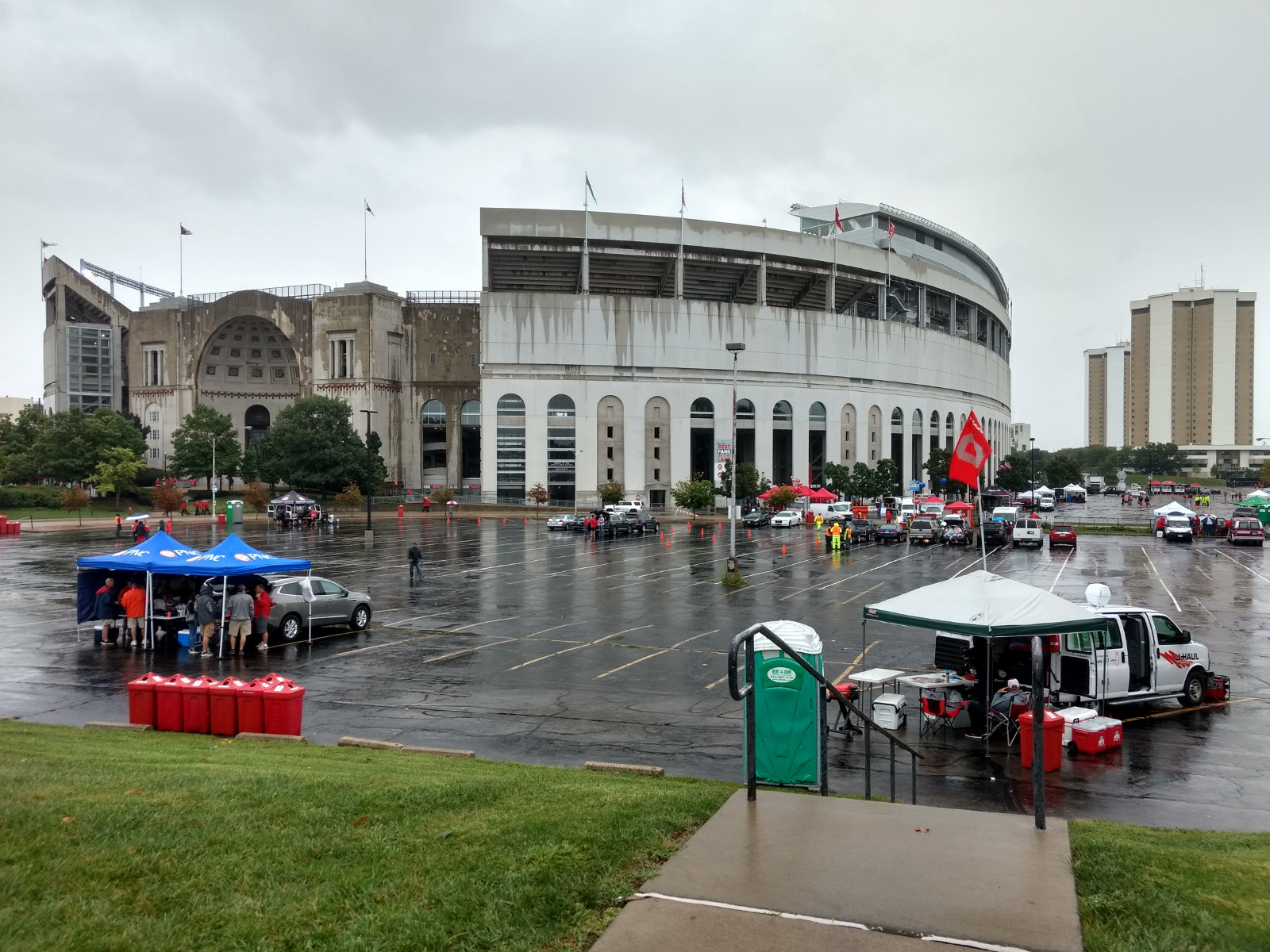 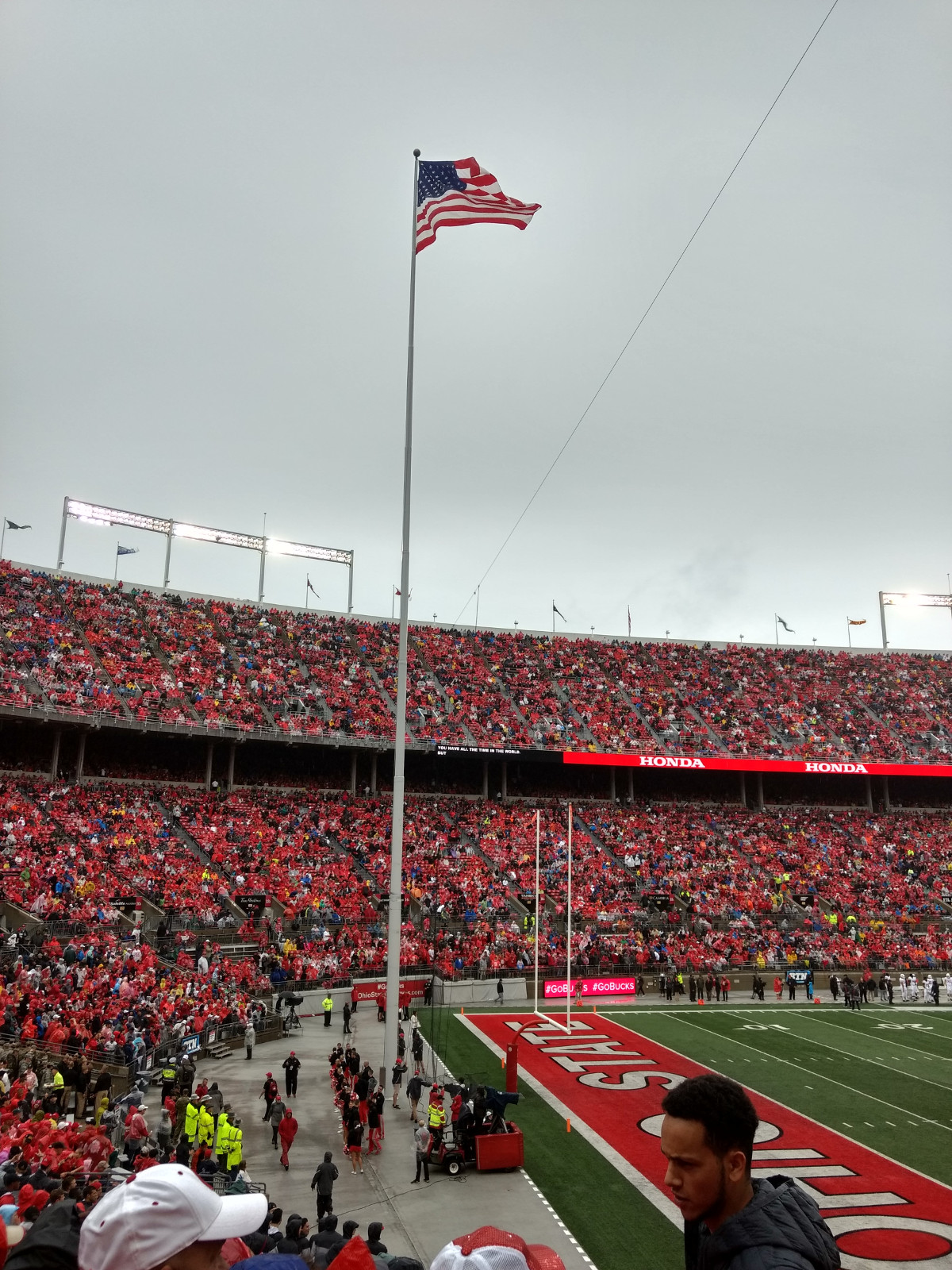 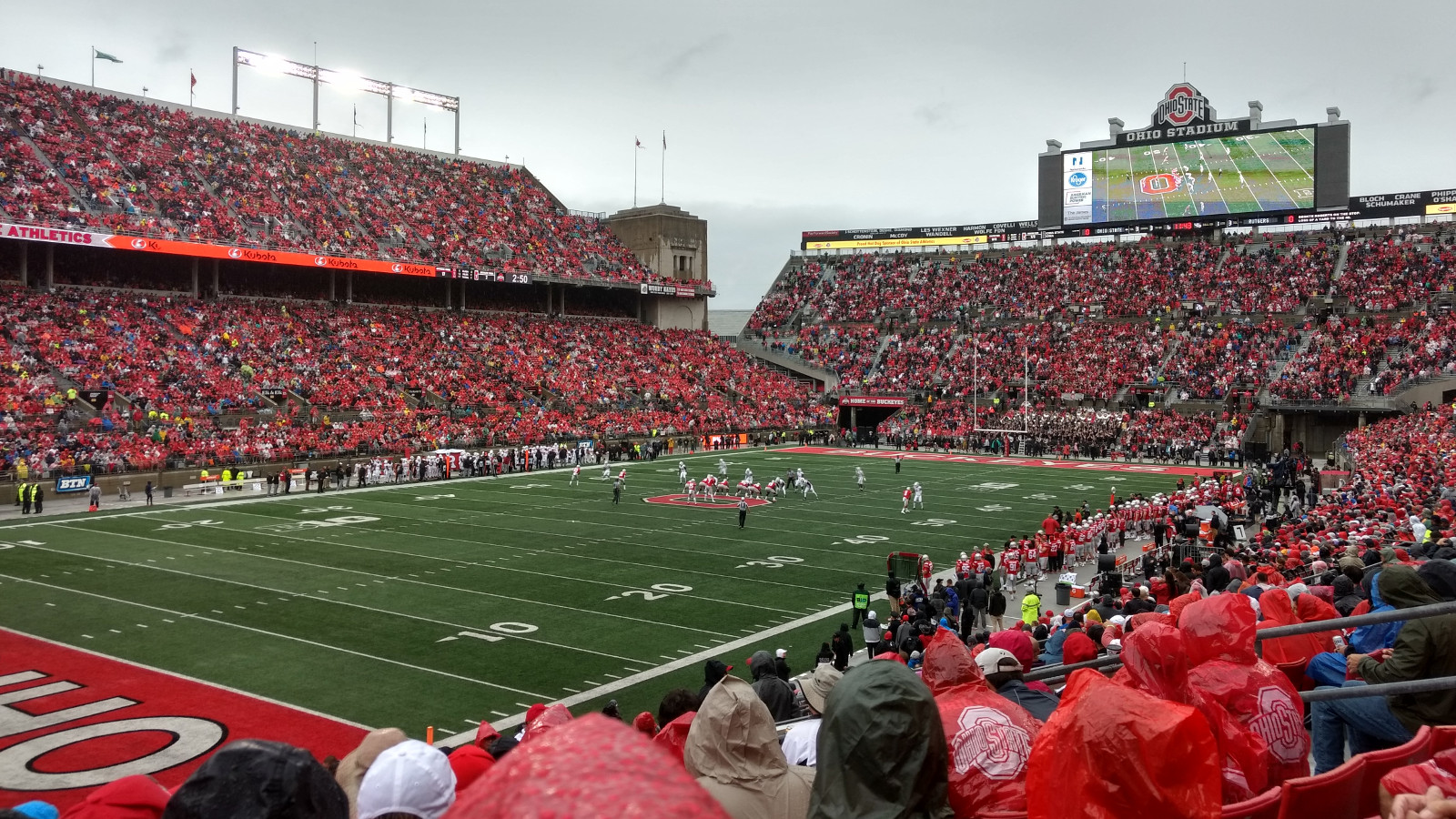 Visiting the Columbus State Community College on multiple occasions was an important part of our trip, since it is the closed school type to our vocational school.

It was an interesting experience, since it has courses and material we can only dream of in Germany.

For example game development in school… 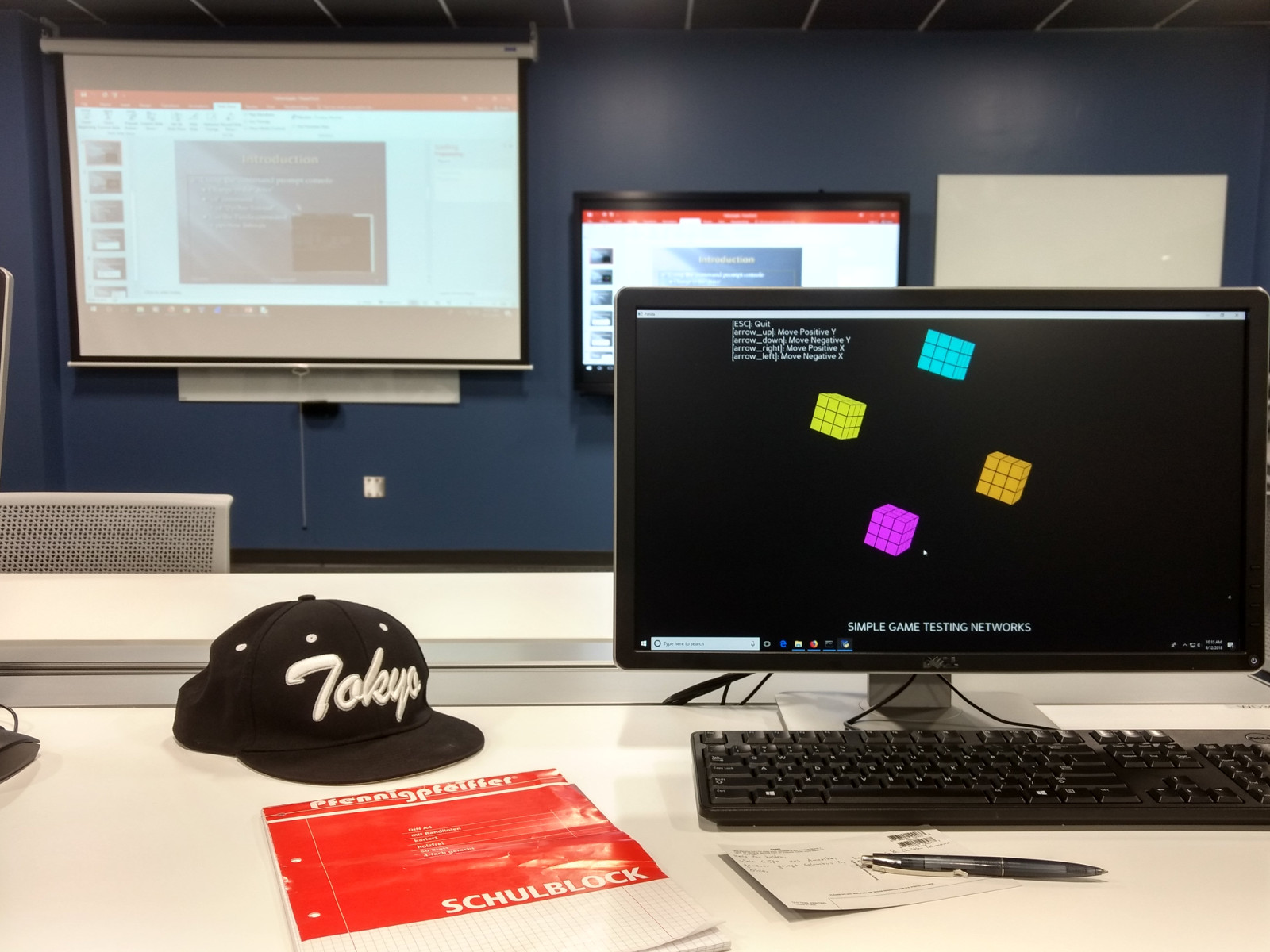 … or the robotics lab 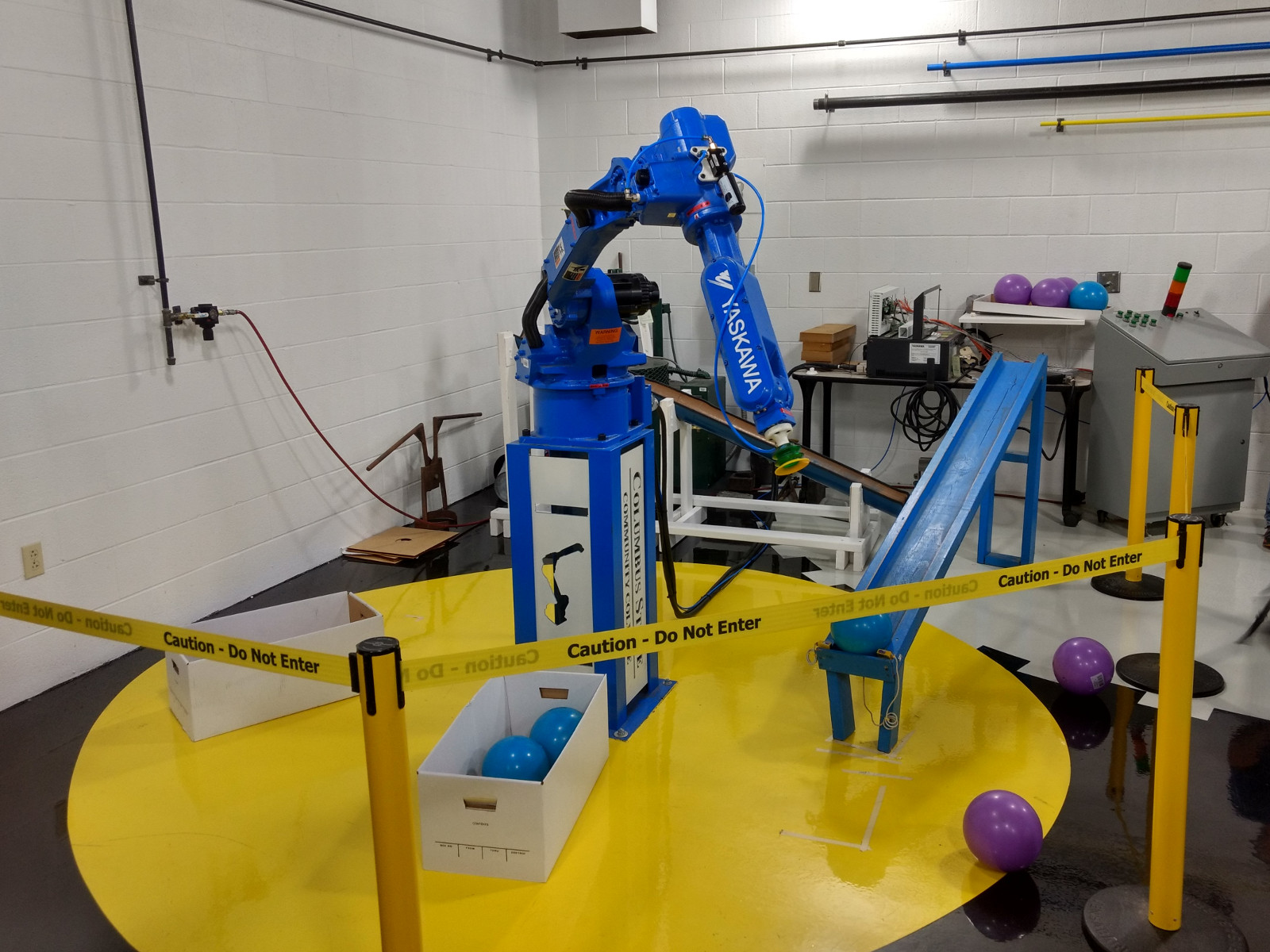 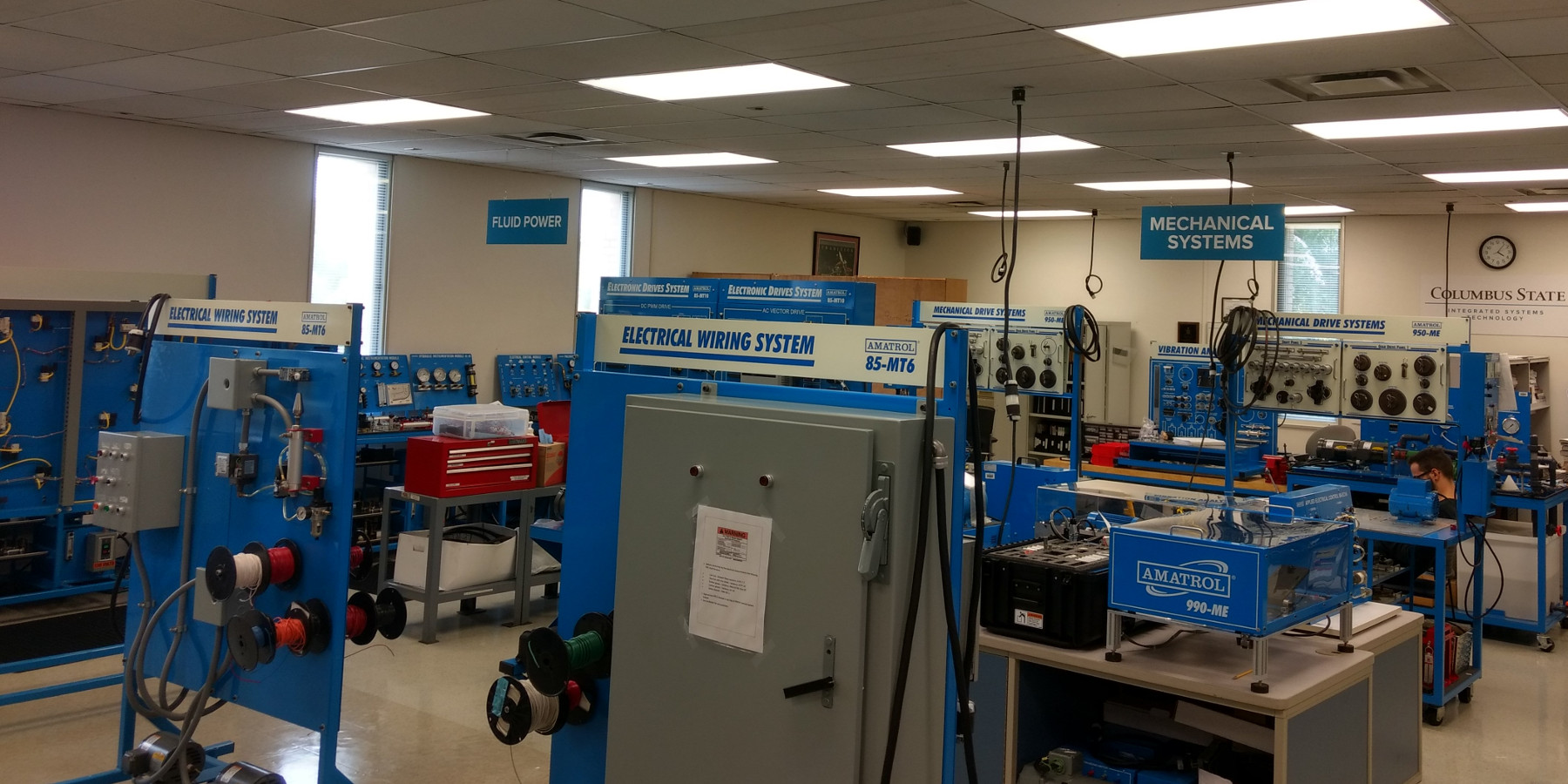 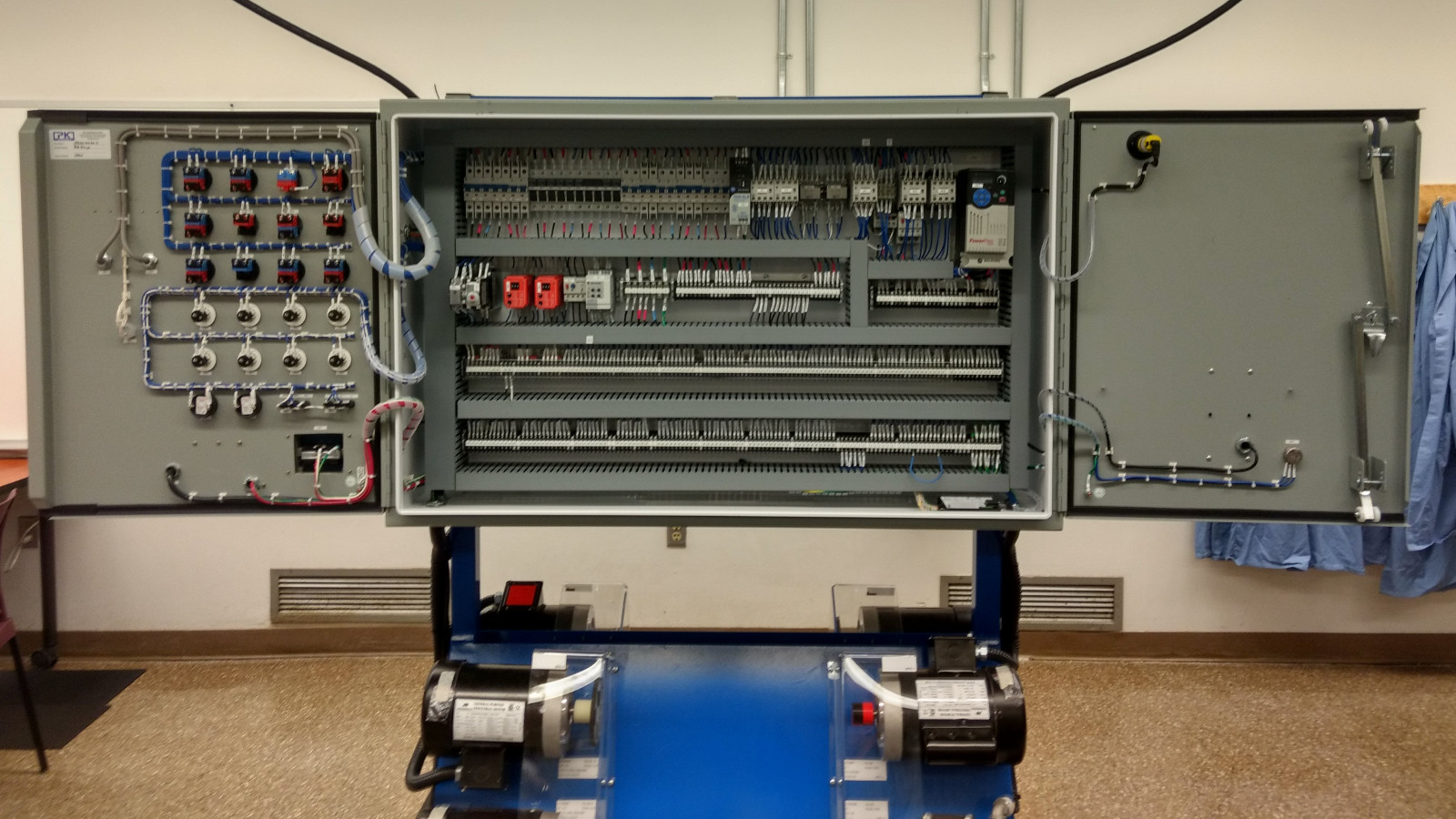 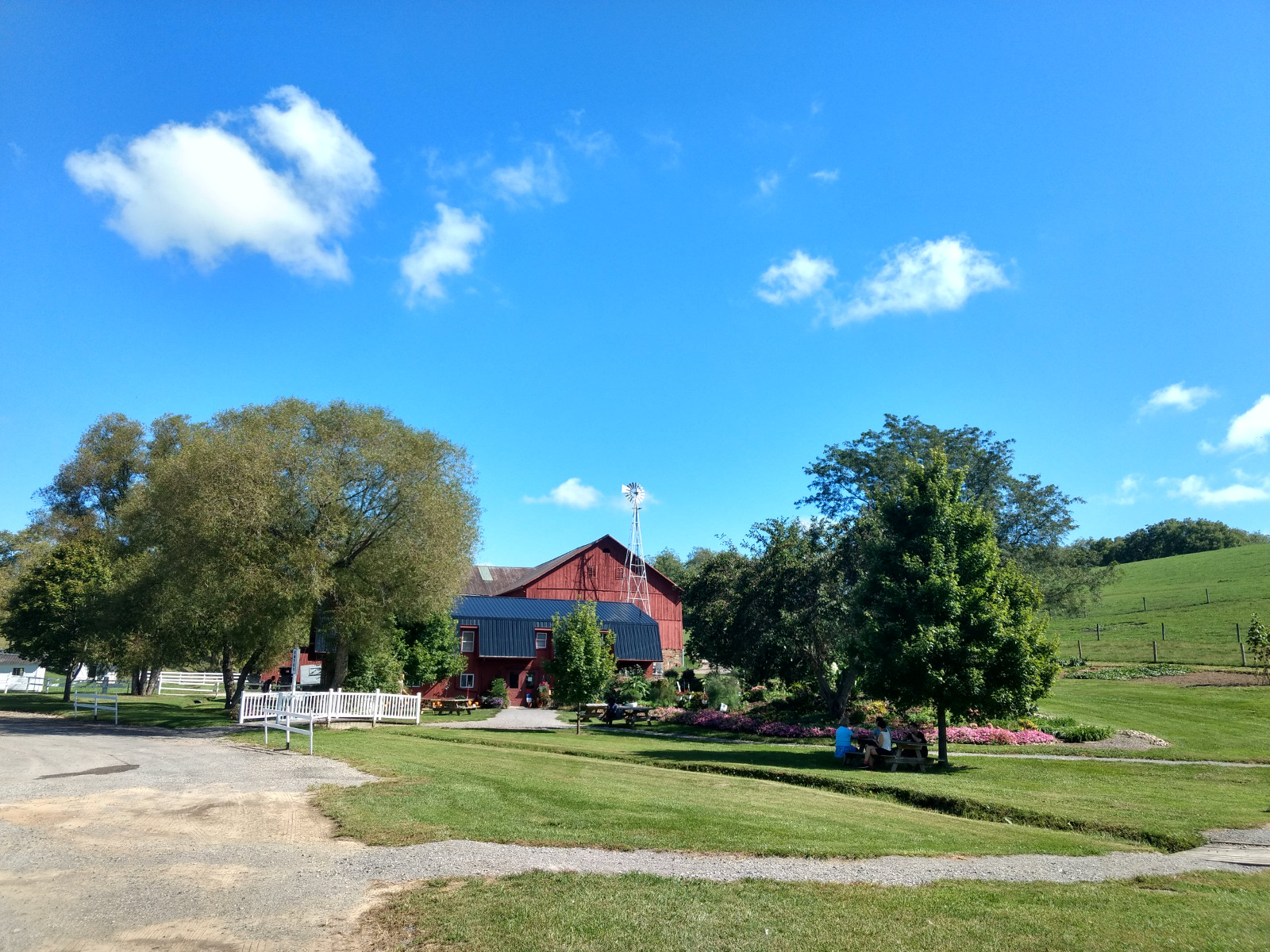 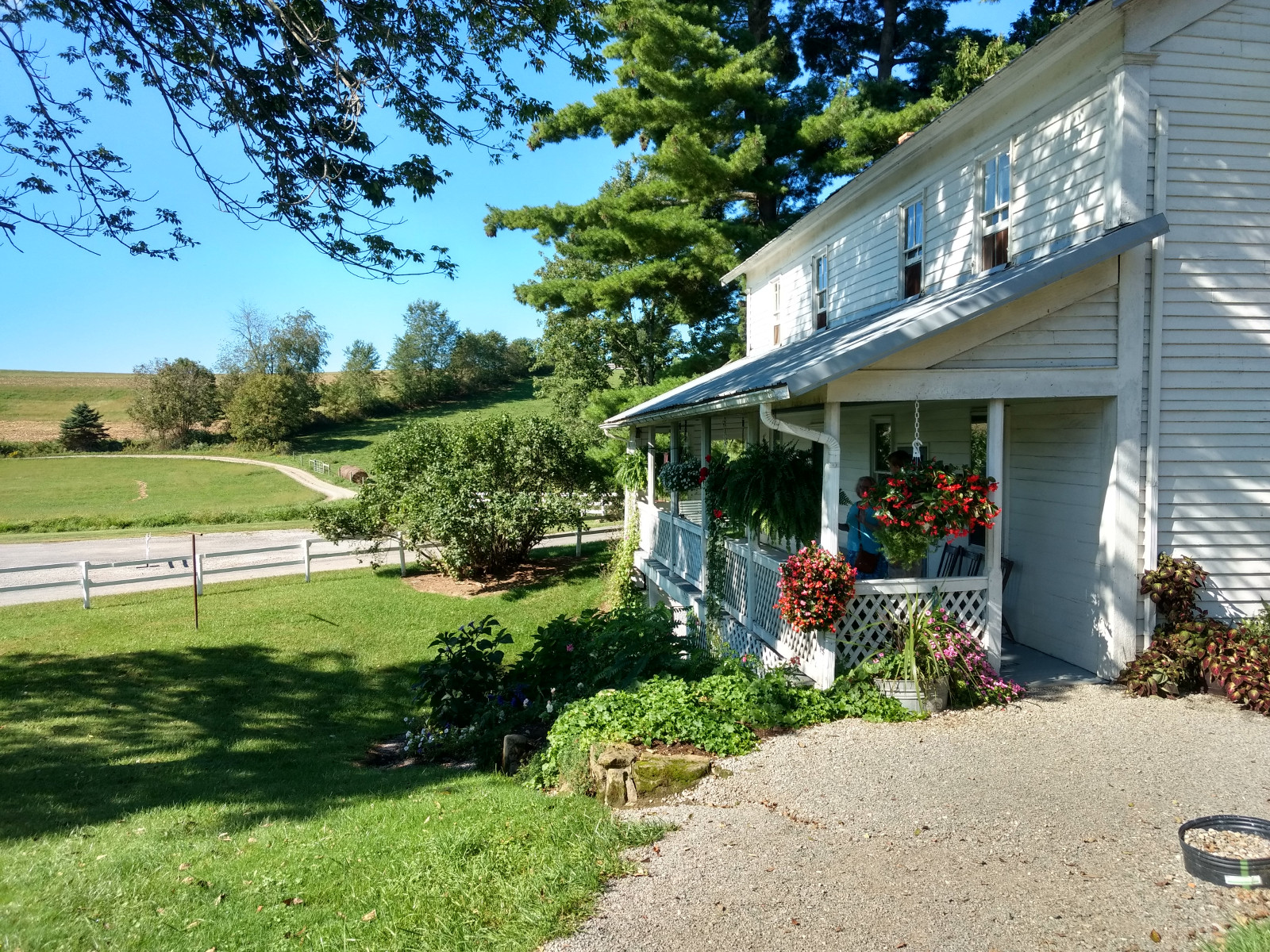 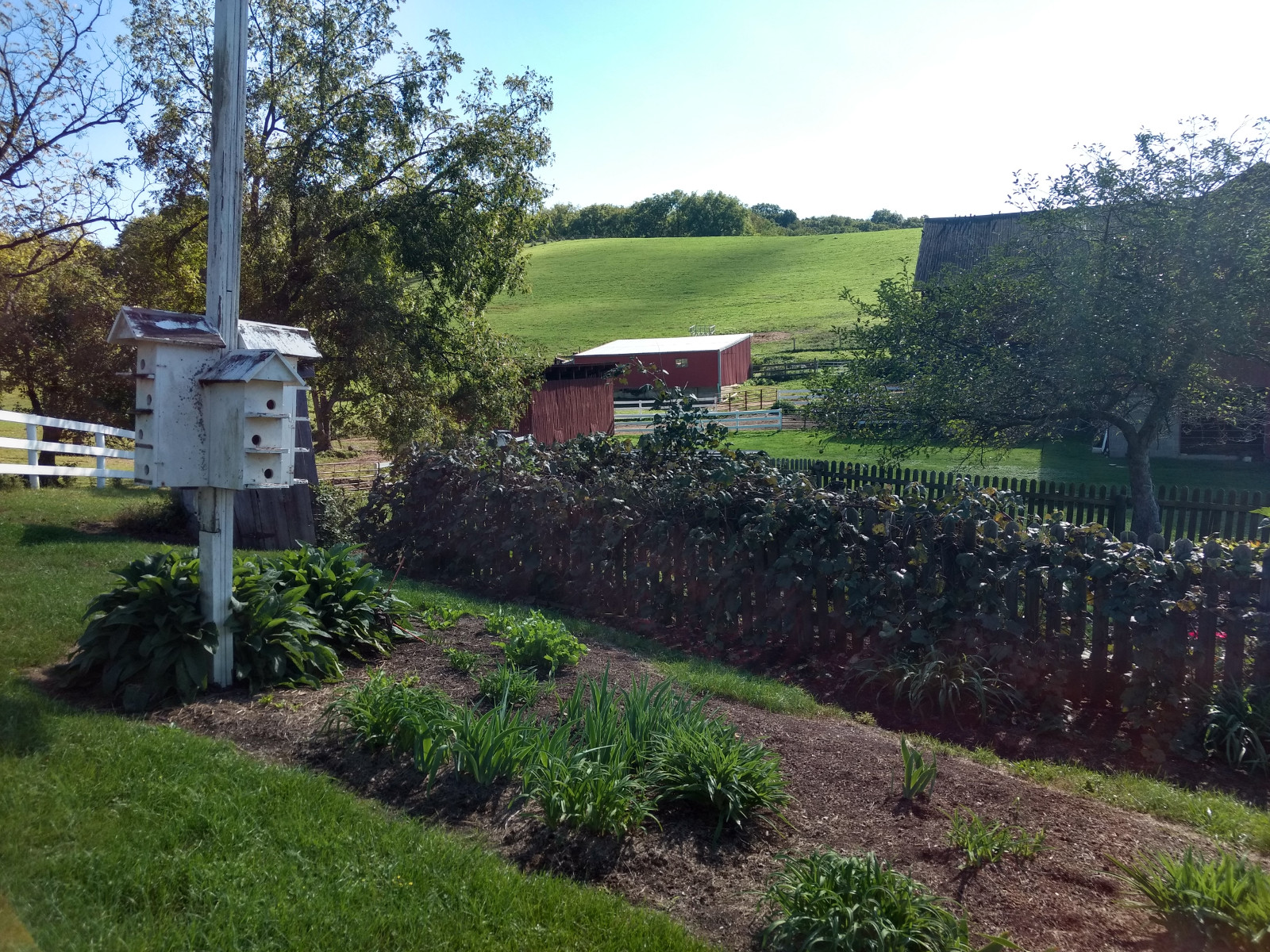 What an irony, traveling to America to see German culture and visit traditional German restaurants.

A German tradition. Everybody knows the famous Weiner Schnitzel ;) 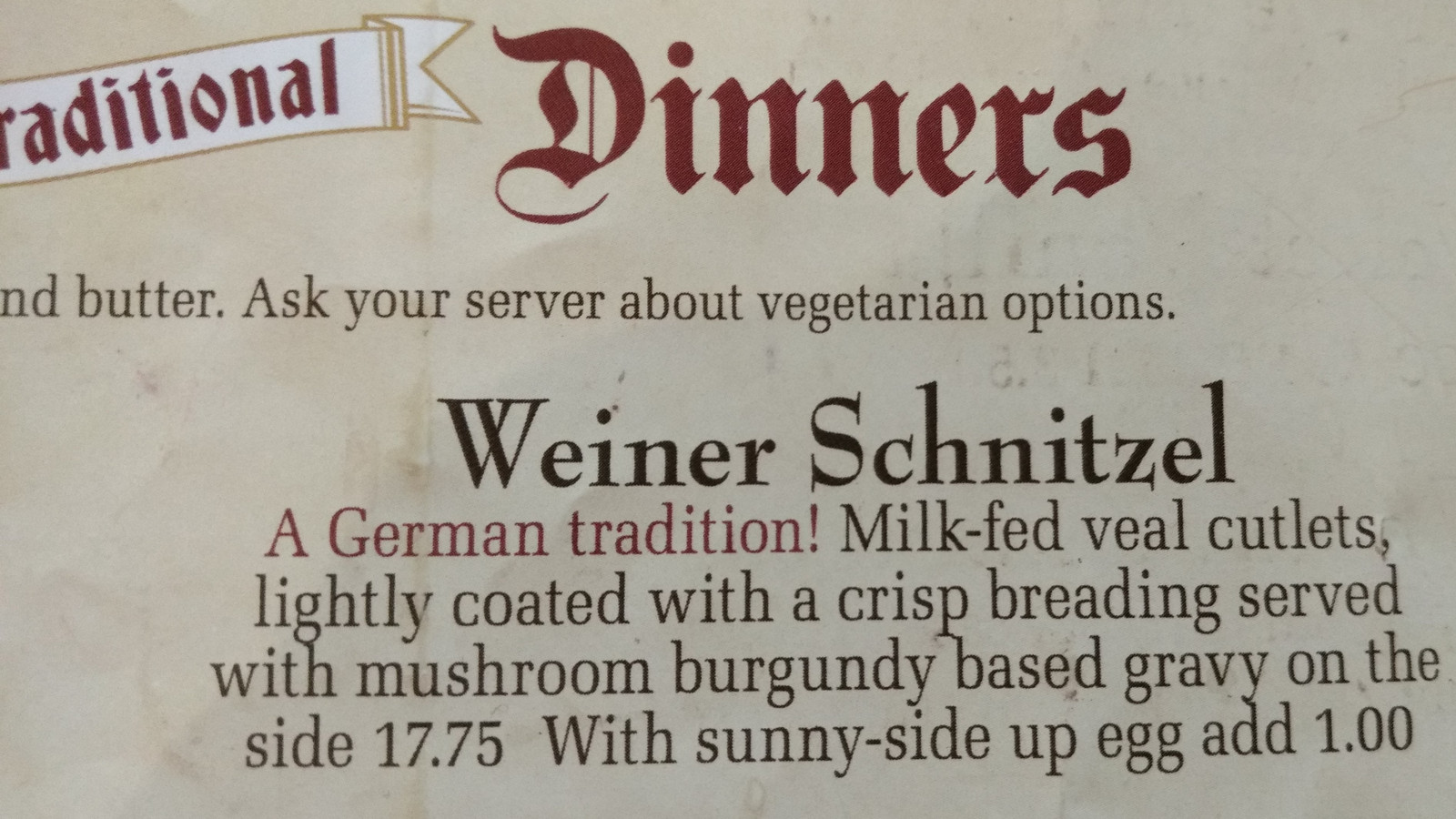 The book loft in the German village of Columbus. A bookstore with 32 rooms. 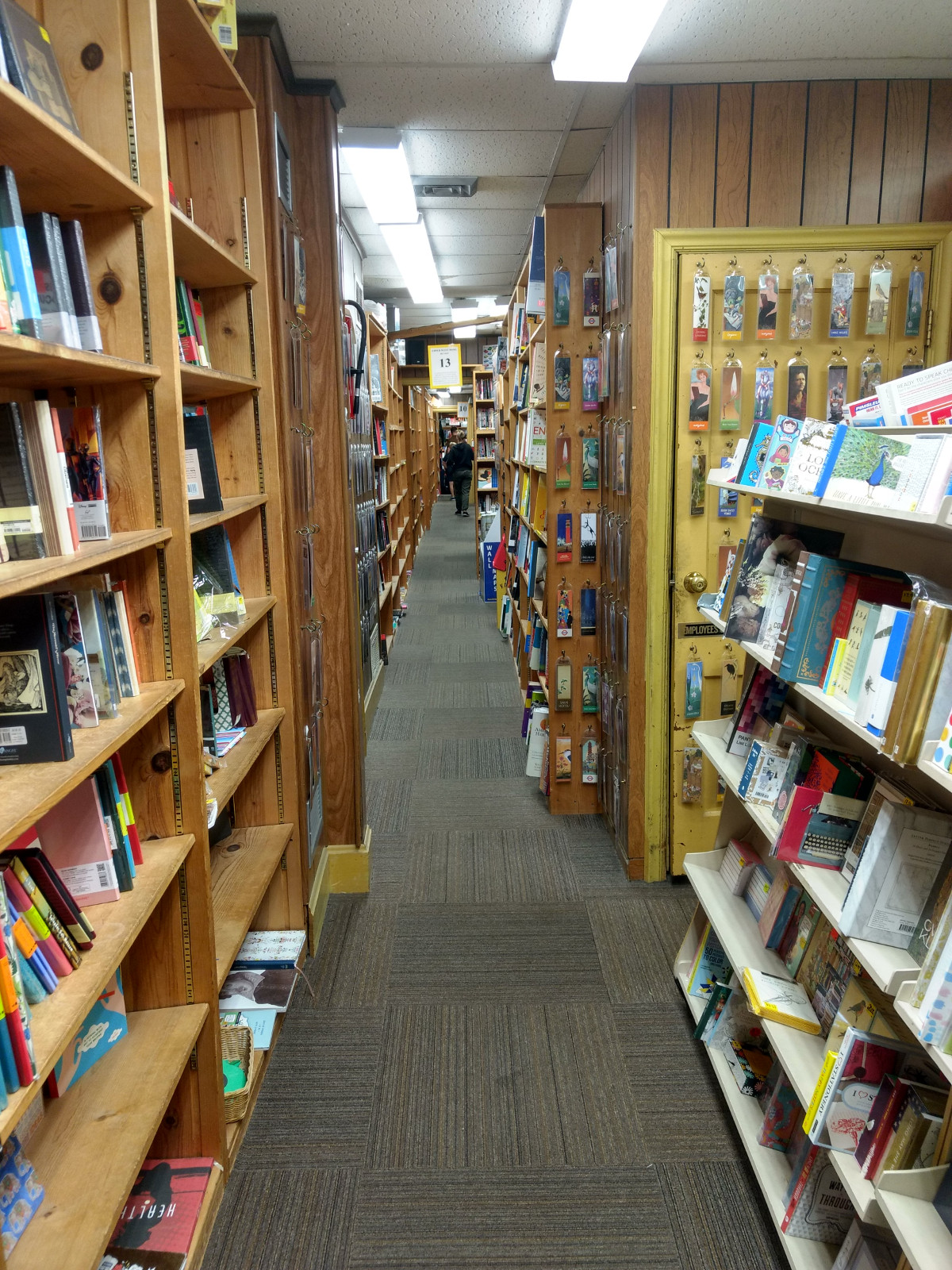 A really weird experience, it seems so familiar from all the tv shows and movies. 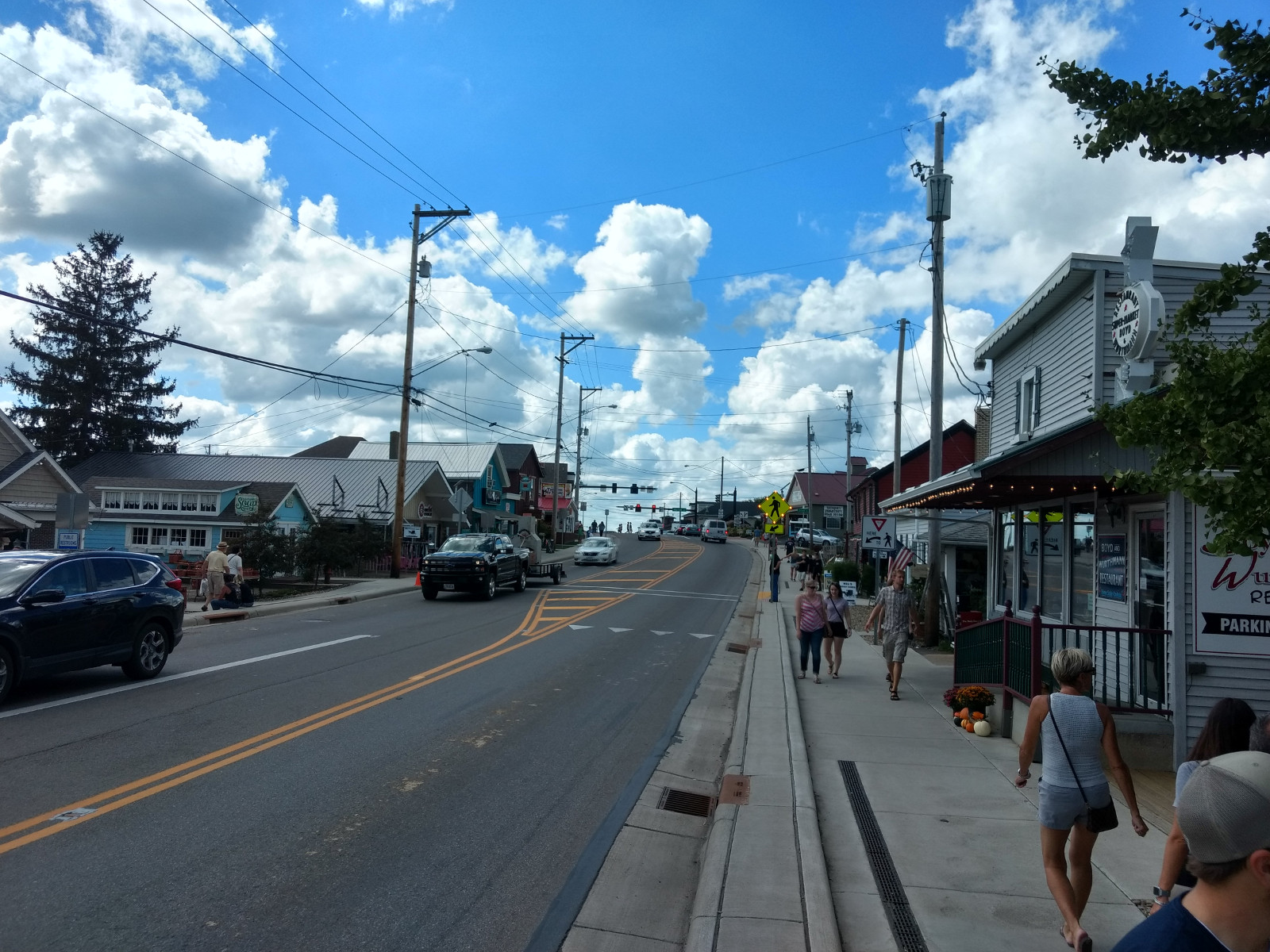 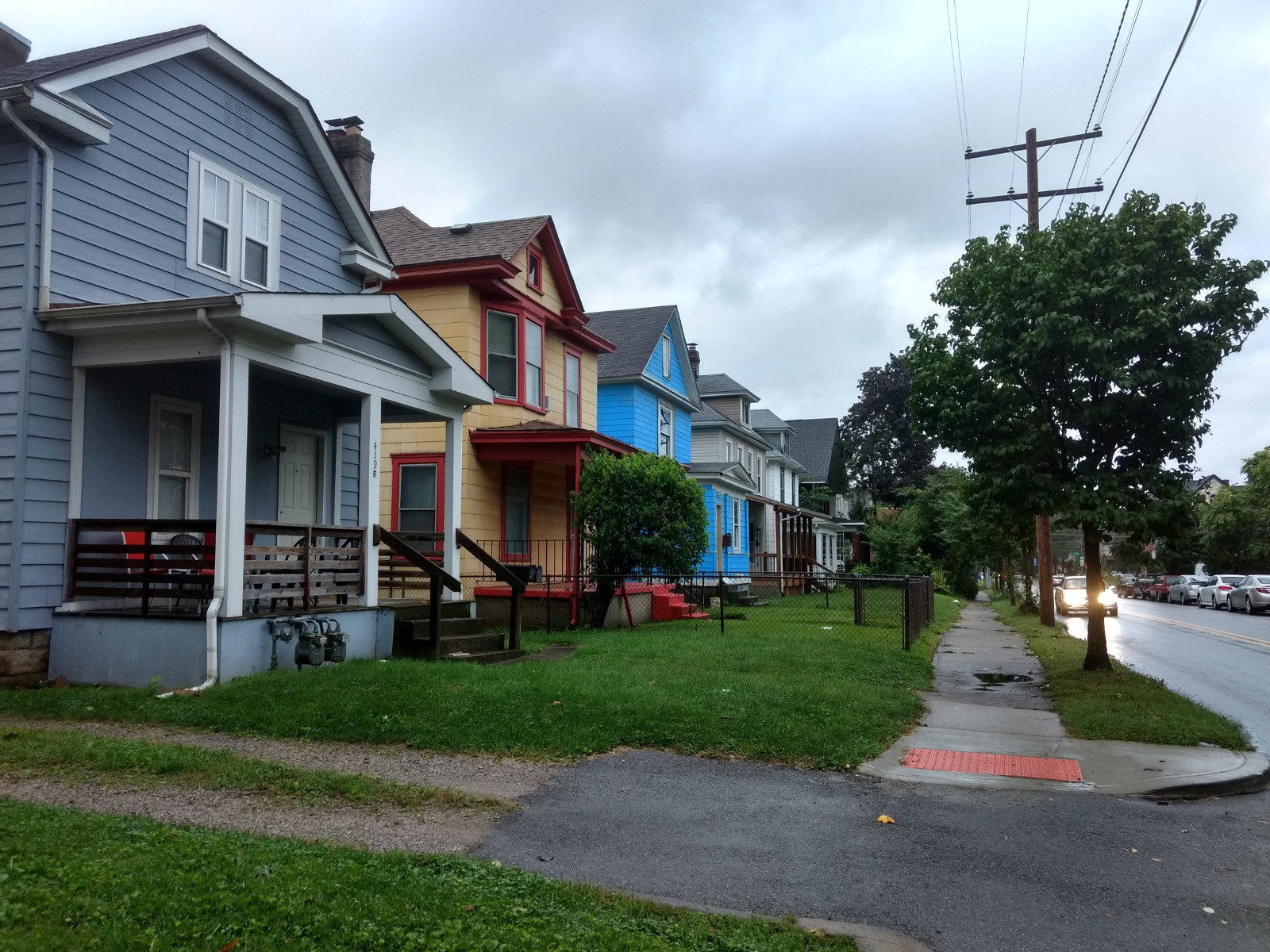 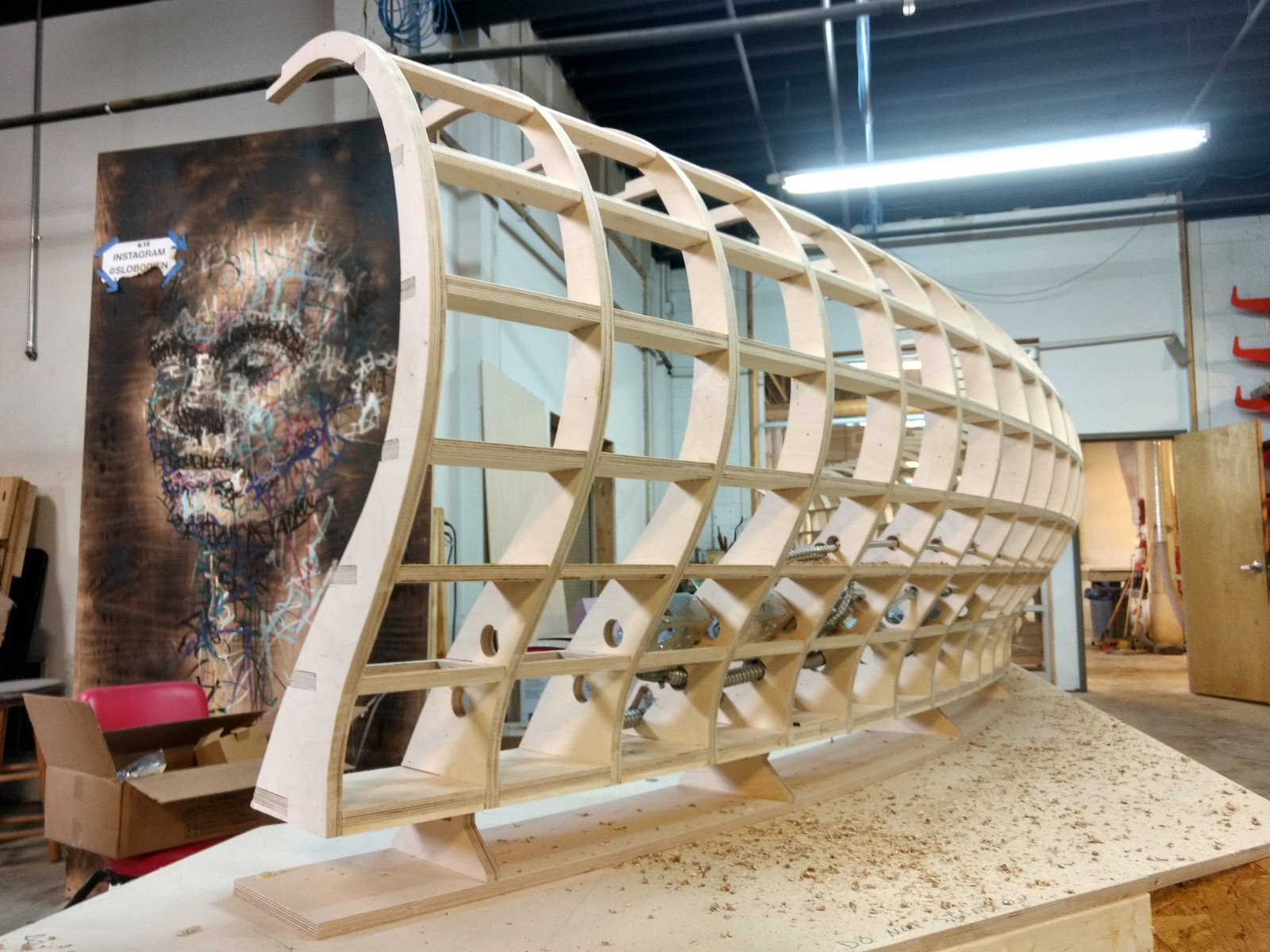 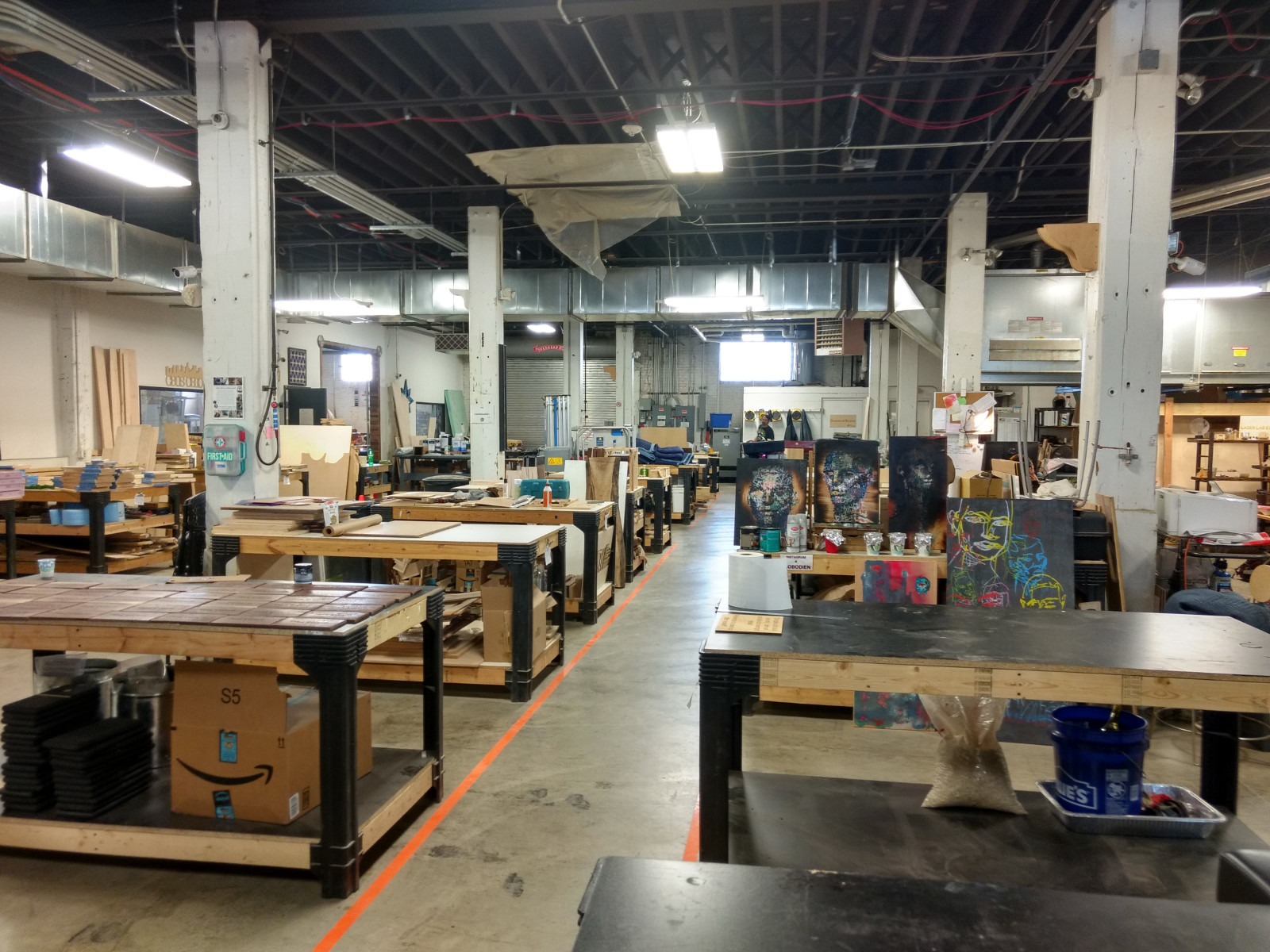 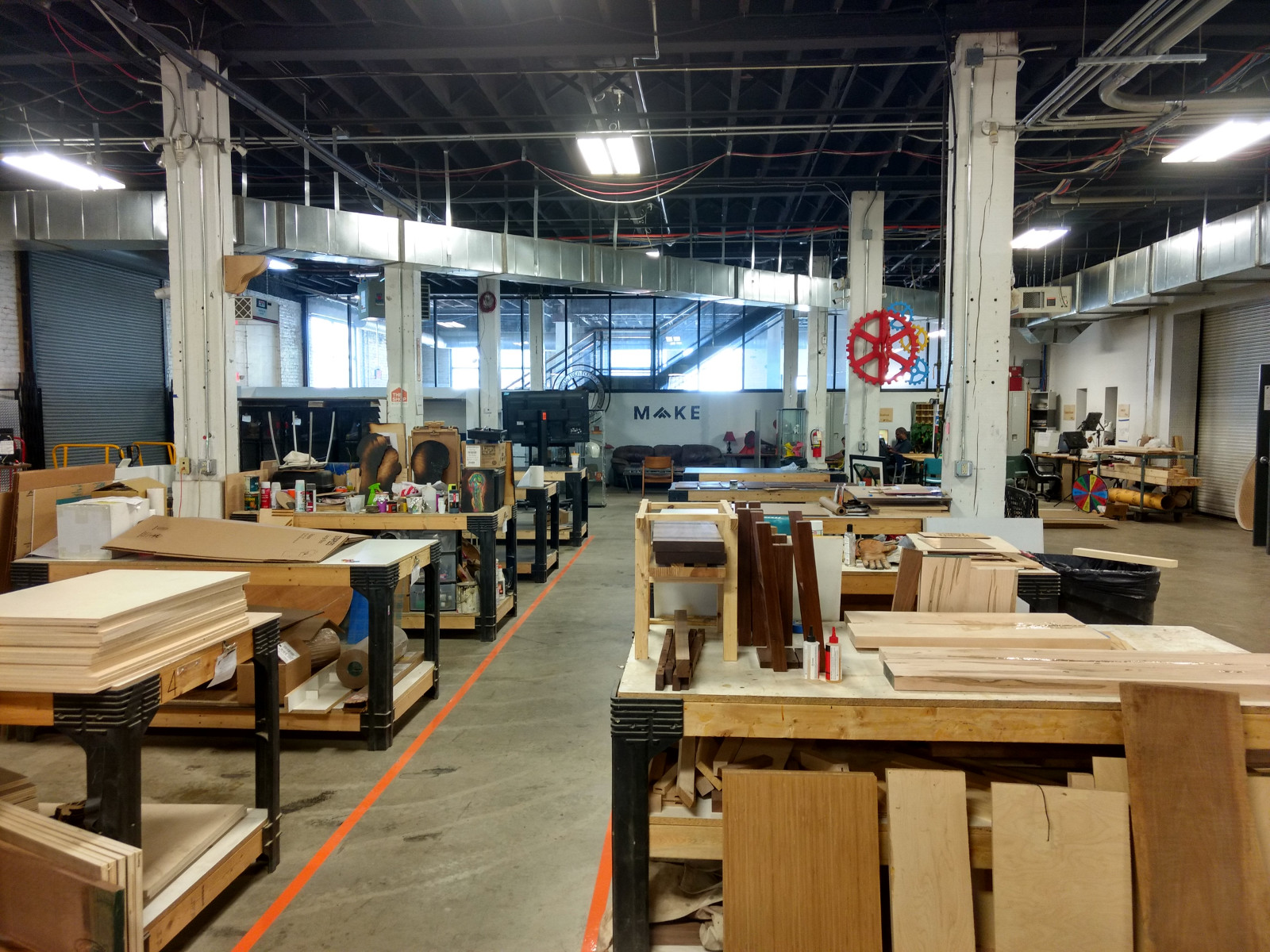 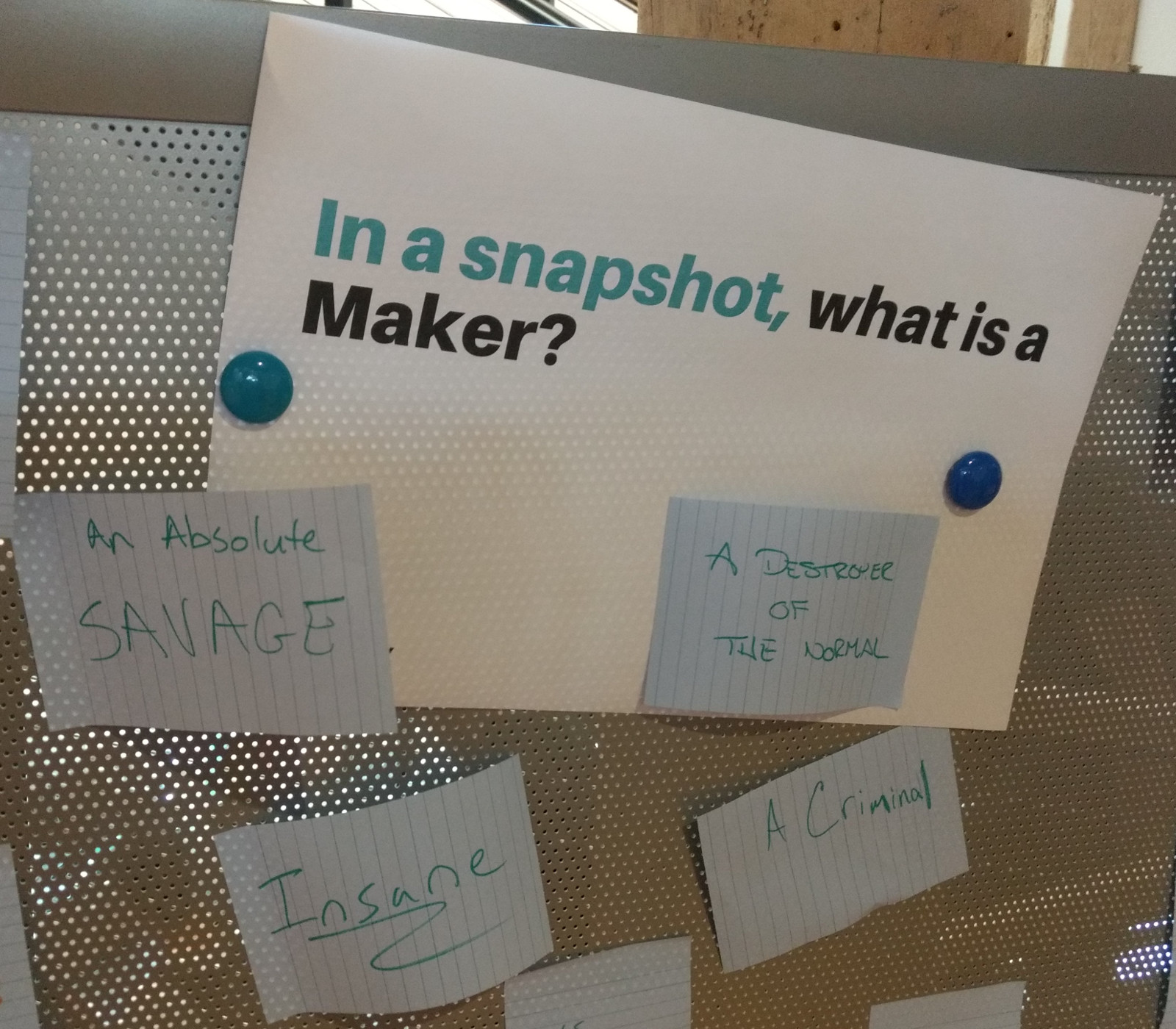 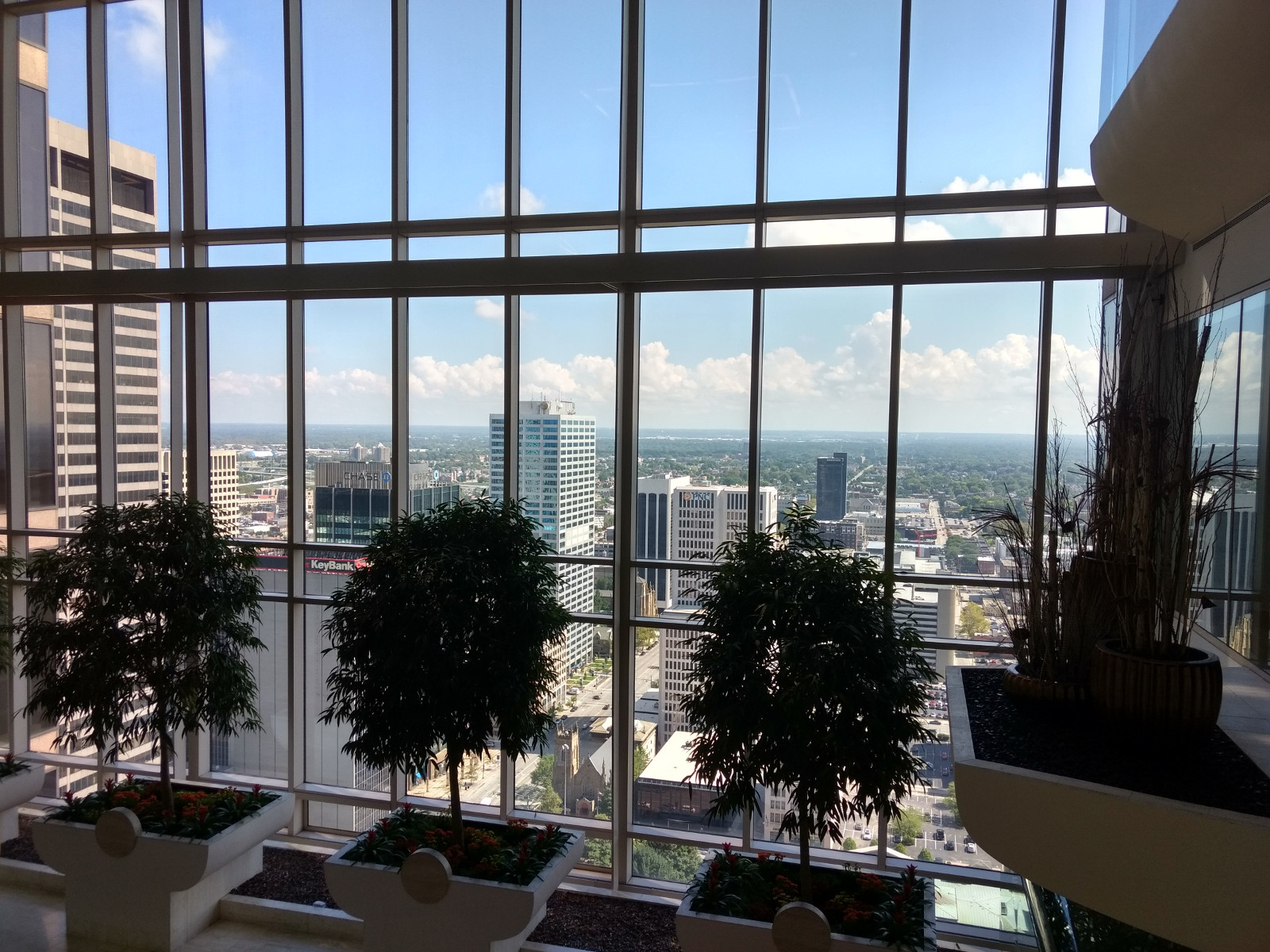 We started at around 6:30 pm local time in Columbus, had layovers in Detroit and Amsterdam and arrived at 13:30 in Dresden. This photograph shows the view out of the airplane on the flight from Columbus to Detroit. 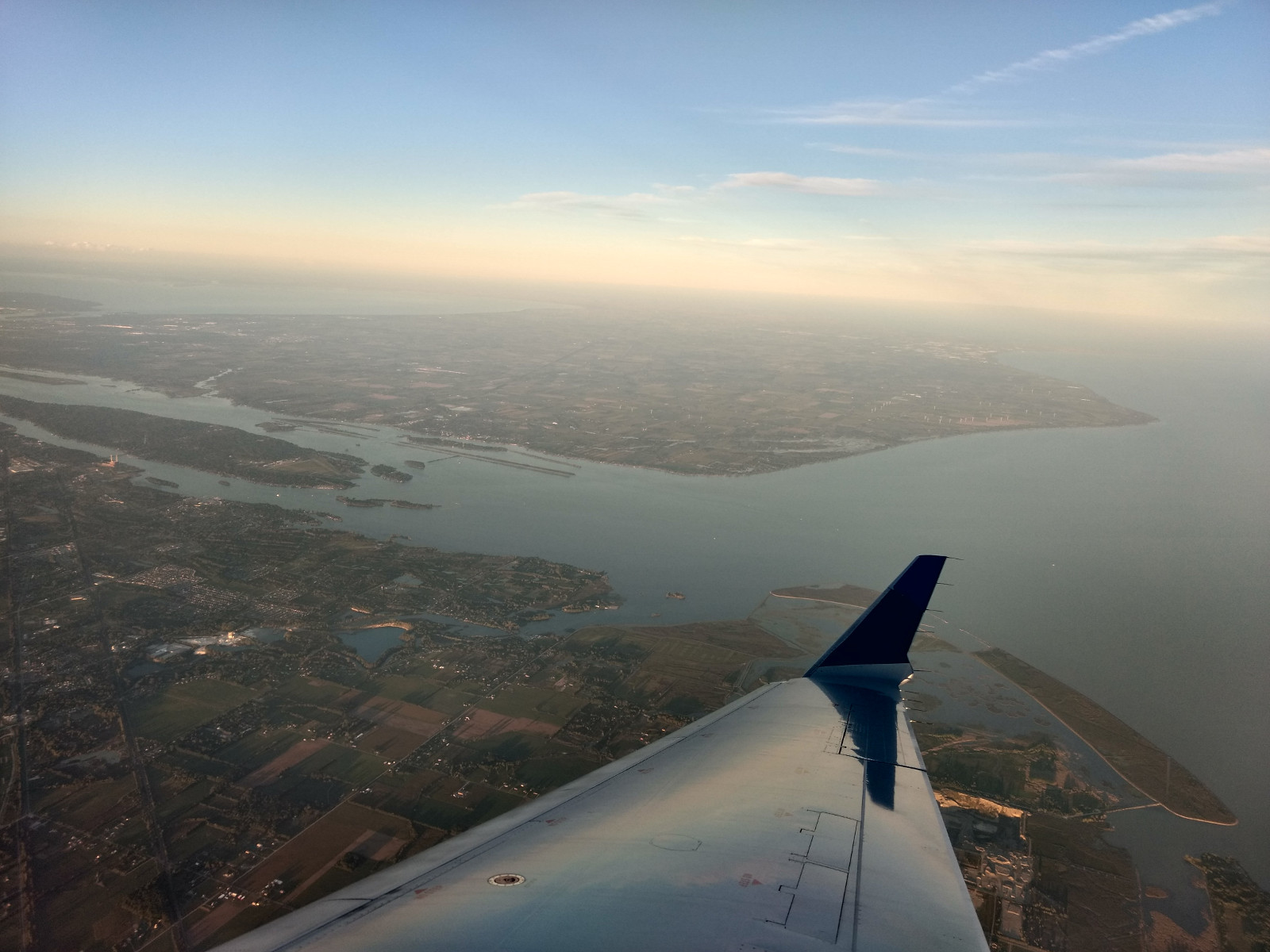